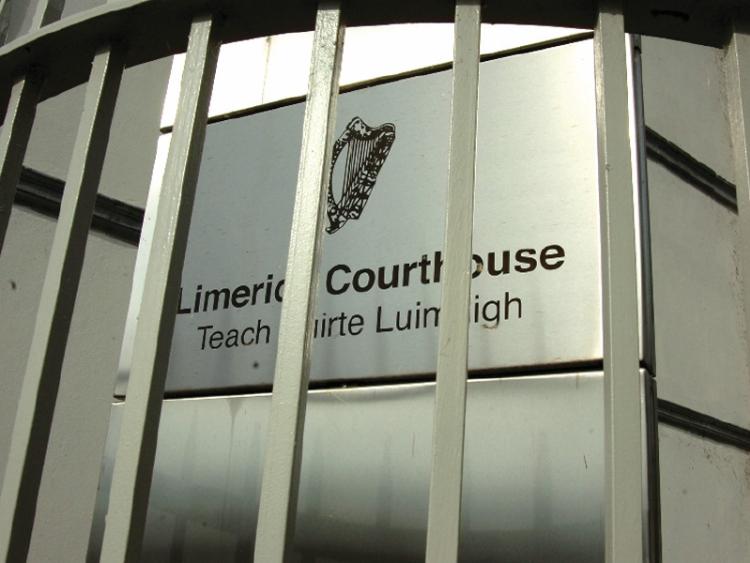 A YOUNG woman was acquitted of stealing cosmetics worth €6.50 from a department store in the city after a judge said there were “significant gaps” in the State case.

During a contested hearing, it was alleged the defendant selected several items which she then passed on to a juvenile who was in her company.

A security officer gave evidence that while the defendant paid for items, worth more than €30, the property which she allegedly passed to the teenage girl was not paid for.

Sergeant Donal Cronin said the State case was one of “joint enterprise” and he submitted Ms Cawley was “in charge of the operation”.

Seeking to have the case dismissed, solicitor Sarah Ryan said the allegations were not put to her client following her arrest and she submitted the defendant was “not given any opportunity to give an explanation”.

Ms Ryan added she did not believe the necessary threshold to prove the case had been reached. “Julie Cawley handing something to a young person does not make it a joint enterprise,” she said.

Judge Mary Larkin said while she was satisfied the defendant “walked out knowing exactly what she had done” she was not satisfied the case was proven beyond a reasonable doubt.

She commented there had been an unfairness in the garda investigation and she noted there was no formal evidence regarding the recovery of the stolen property.