Garryowen group moves to Mulgrave Street, 750m outside the estate it serves 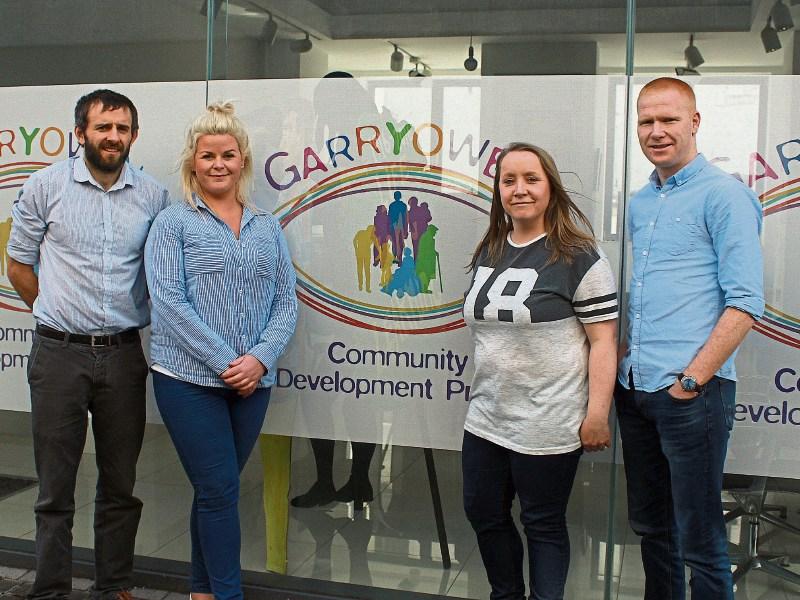 THE Garryowen Community Development Project (CDP) has been saved from closure – but staff remain on the hunt for a permanent home in the estate.

Staff of the CDP – which provides a variety of services to the community – have moved into a unit just off Mulgrave Street, originally slated for retail.

A two-year lease has been signed, but the newly appointed community development co-ordinator Maghnus Collins says it remains a huge problem that it is not physically located in the estate.

“As the crow flies, we are 750 metres from Garryowen. We are in an old building intended initialy as a retail unit. It has been used primarily as office spaces, but it is a retail enclave,” he said, “It is an upstairs and a downstairs with a very low square footage and is certainly not fit for purpose for a lot of the groups we have.”

These groups include adult education classes, a youth club – which has a huge waiting list – plus senior citizen and ladies groups.

Also provided is community web access, and meeting spaces for other community groups.

Mr Collins said that while the space is not ideal for the community, the alternative was for the project to close.

The Garryowen CDP was established eight years ago with no fixed abode by a voluntary group known as  the Garryowen Community Committee.

They have had a nomadic existence since, until recently renting space in the St John’s Bandhall.

In that time, the CDP has increased the number of people it serves, and the variety of services it offers.

It has also been able to create employment: two people are employed full-time, another is on a job-bridge placement, and a fourth on a community employment scheme.

Mr Collins said the fact the service is not based in the estate it serves – the largest in the city – is a loss of status.

He explains: “Every day, every month we spend out of Garryowen, we lose credibility in what we are trying to achieve.

“People do not know where we are when we appoint them to employment services, or adult education services. You are pointing them out of the community from which people are from. We are not visible here. We have no roadside frontage. A huge problem we have is reaching the most marginalised and vulnerable. The fact we are not even in our community makes that path all the more difficult.”

Metropolitan mayor Jerry O’Dea, also based in Mulgrave Street said he wants to help the CDP find a permanent home.

“While the small unit does solve the situation temporarily, it is not the long-term answer. I would hope through the council we can help find a solution,” he said.