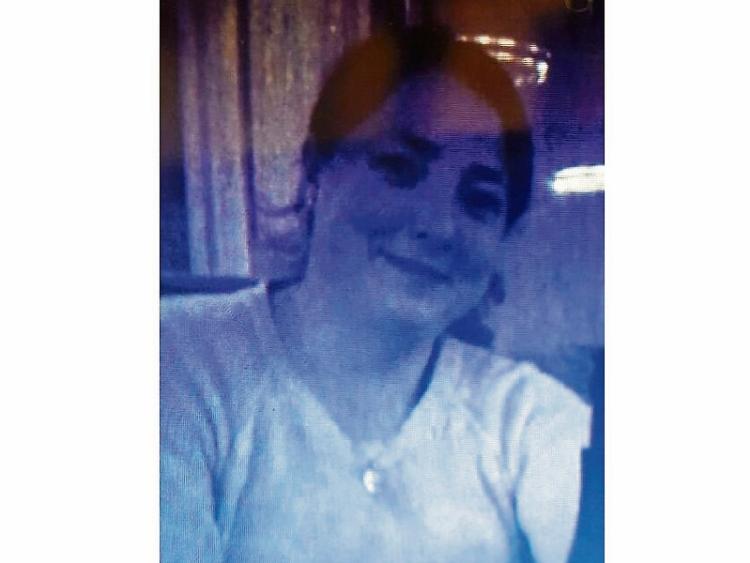 Kathryn Broderick has been located 'safe and well'

A Limerick woman who was the focus of a national missing person’s appeal has been located ‘safe and well’.

Gardai had sought the public's assistance in tracing the whereabouts of Kathryn Broderick, who had not been seen since early on Tuesday morning.

Prior to the appeal being issued, the 33-year-old from Abbeyfeale was last seen in the Tralee area of County Kerry at around 9am.

Shortly after 11 O’clock on Tuesday night, the Garda Press Office confirmed Kathryn had been located ‘safe and well’ and that no further assistance was needed.

It has not been disclosed where or how she was located.