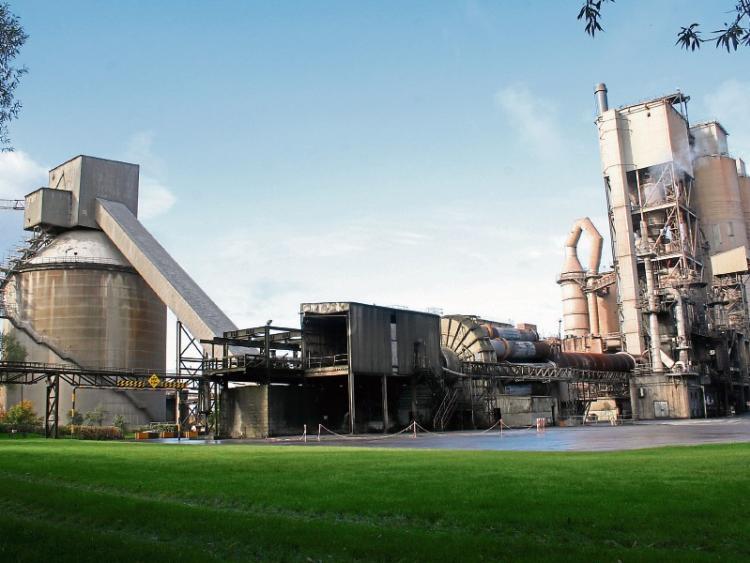 MORE than 75 groups and individuals have objected to plans to burn tyres at the Mungret cement factory.

Irish Cement is seeking permission to burn rubber tyres, and other waste at around 1,500 degrees.

But the plans are deeply unpopular with locals, with over 150 people attending two meetings in opposition, and 645 people signing a petition in opposition to the plans.

They cite concerns the burning of tyres will have on the local environment and public health. But Irish Cement says due to the high temperature involved, there is no danger of this.

Despite this, some 76 people have been in contact with Limerick City and County Council to express their opposition.

Representations have come from the board of management at the Mungret Educate Together National School, while a submission from the Sli na Manach residents association included the signatures of 70 locals alone.

There is a request for more information on the €10m project from the Russell Court/Lawn/Close and Rosebrooke Residents Association.

One objector said: “It is reckless to suggest the proposed facility and its toxic emissions should be located so close to Ireland’s third city. The city and its population are directly down wind of the potential emissions”.

There have been calls for a full public meeting which “should demonstrate how this development will be 100% safe”.

“Irish Cement should bring its environmental, health and safety experts to this meeting and the public should have their chance to discuss and allay their concerns,” one submission reads.

Mungret is the site for two new schools, with one person saying it is “insane” to allow the turning of tyres close-by.

“Would any parent want their child to attend school so close to a source of potentially harmful gases and toxins,” asked one objector.

Another pointed out to plans to increase UL’s city footprint, saying development of an “incinerator” represents a significant reputational risk to the city.”

In a statement, Irish Cement said: “Using alternative fuels will help secure the long-term future of the Limerick cement factory and the 80 existing employees on site”

Limerick council will make a decision later this month.