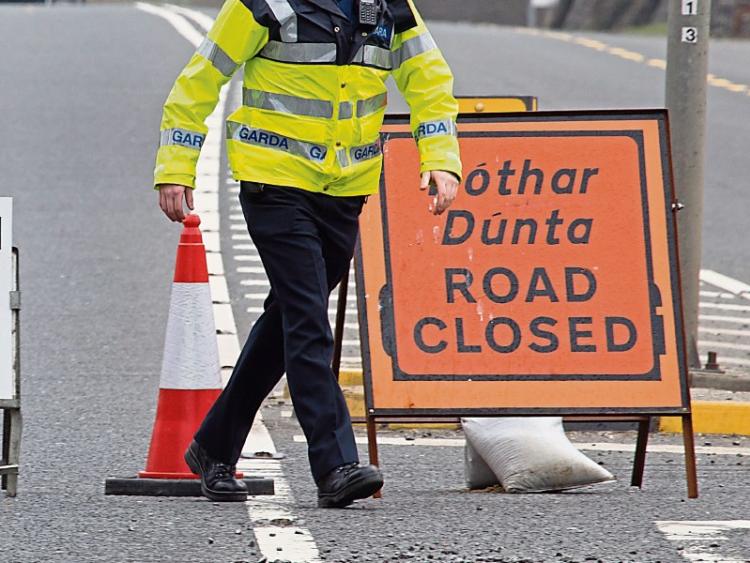 AN investigation has been launched following a fatal road crash in County Limerick during the early hours of this morning.

The single vehicle collision happened at around 4.15am in the townland of Dromsallagh between Cappamore and Murroe.

A young man, whose age has yet to be confirmed, was pronounced dead at the scene while second young man was taken to University Hospital Limerick.

“Both (men) were traveling in the same car when it left the road and struck a ditch,” confirmed a garda spokesperson.

The road between Murroe and Cappamore remains closed to facilitate a forensic examination.

Local diversions are in place.

Seperately, there was a two car collision two miles outside Bruff, on the R516 bound for Croom.

Four people were taken to the University Hospital Limerick following the incident, at 2.20am, where their conditions are unknown.