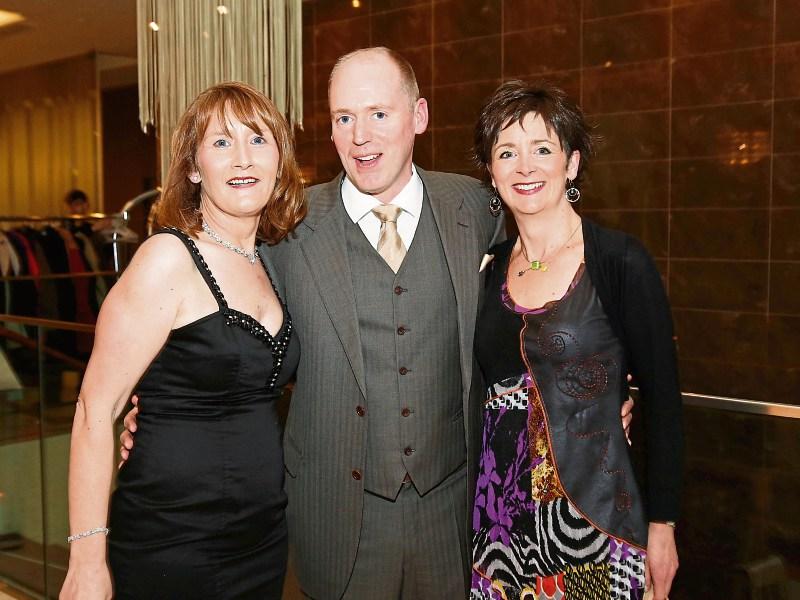 WHAT began as a research trip to Nepal for a University of Limerick psychologist has turned into a mission to help some of the poorest people in one of the world’s most remote places.

When Orla Muldoon, Professor of Psychology and director of the Centre for Social Issues Research at the University of Limerick, travelled to Nepal in late 2015, she and others had received a grant from the Irish Research Council to investigate how adversity and trauma arising from extreme situations can impact upon a person’s mental health.

But soon it was their own mentalities that changed. When the group arrived many villagers believed they were there to help them rebuild their lives, which she said was “excruciatingly embarrassing”.

“You would want to have very little social conscience not to want to help after seeing what they have gone through. Thankfully many of the children in the school were spared their lives as the earthquake hit on a Saturday, but some have lost their parents.

“It was a real eye-opening experience for all who went and very educational for the students [in psychology]. The children lost everything – their school, their books, the blackboards. We had to do something, as to us it felt like shocking little money to rebuild a school for 800 kids, and the implications of not having kids going to school has more implications than not being educated. Many mothers for instance can’t go to work if their children aren’t in school,” she told the Limerick Leader.

The research is to be published in the European Journal for Social Psychology towards the end of the year.

The Sangachok school – some six hours from Kathmandu and located in high altitude - was completely demolished in the second earthquake to strike Nepal last year. The children, aged three to 18, are now being educated in corrugated iron sheds.

With some €27,000 now raised, largely through the Gladrags4Earthbags ball in the Strand hotel, staff across a number of UL departments, including its outdoor pursuits club, are hoping to rebuild the school, once all the building regulations – including post-earthquake disaster specifications are in place.

The school will be rebuilt using earthbags, which are filled with rubble from the original build to create building blocks that are used to rebuild. Donations at www.ul.ie/csi-r