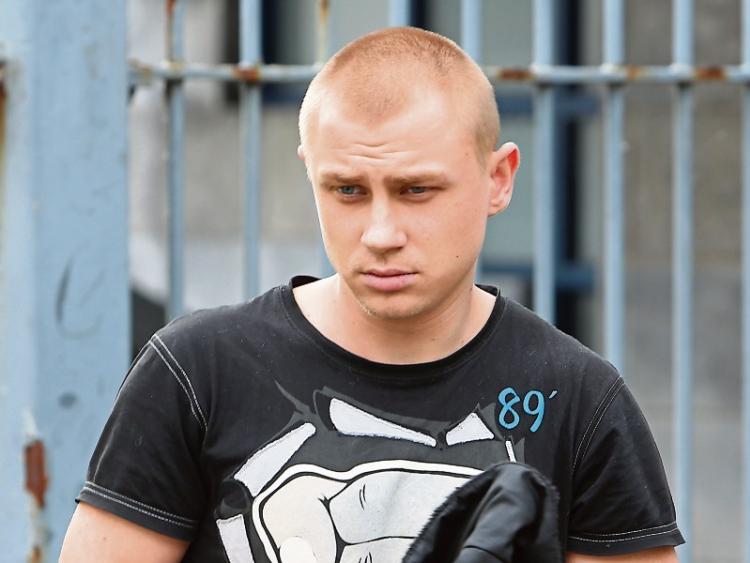 When arraigned at Limerick Circuit Court on Tuesday 24-year-old Marian Andrzejak admitted possession of a large amount of cannabis for the purpose of sale or supply.

Dozens of cannabis plants - at various stages of growth - with an estimated street value of around €115,000 were recovered when gardai searched a house at Creanville, Athlacca on June 29, last as part of an intelligence-led operation.

The pre-planned search was led by gardai from the Bruff district and also involved gardai from County Clare.

The defendant was arrested on the day and first appeared before the district court on July 1, last. He has been in custody since.

The directed of Public Prosecutions directed trial on indictment last year and the matter first came before the circuit court a number of months ago.

While the case was listed for trial on Tuesday, Andrew Sexton SC, defending, indicated his client was willing to enter a guilty plea.

Michael Collins BL, instructed by the State Solicitor Aidan Judge, said the plea was acceptable to the State and the told the court it had been indicated “well in advance” of Tuesday.

Mr Sexton sought an early sentencing date saying it will be a “short” matter.Judge Tom O’Donnell adjourned the matter to July 25, when he will hear evidence about to the offence.

Mr Andrzejak, who does not speak English, was remanded in continuing custody.

Given the value of the drugs seized, the defendant faces the prospect of a mandatory sentence of ten years’ imprisonment unless Judge O’Donnell believes such a sentence would be unjust.