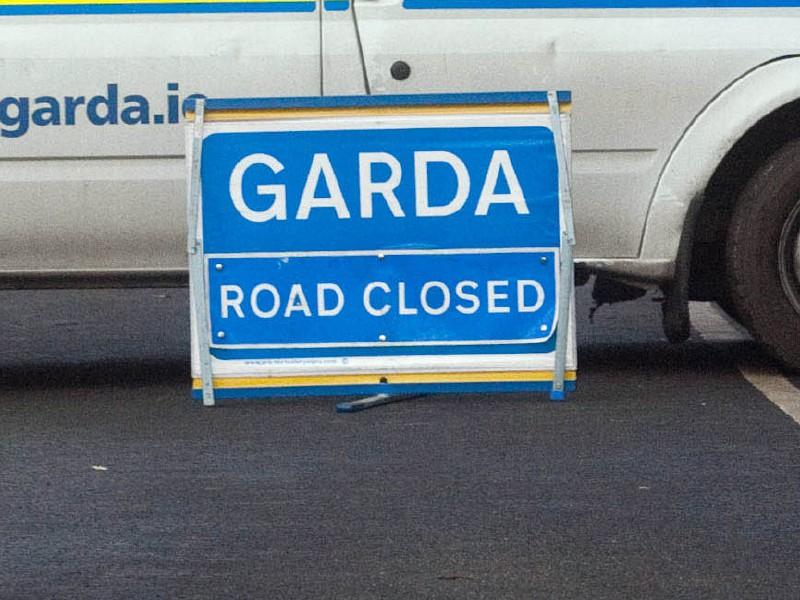 There was a crash at Kildimo this Friday morning

THE N69 near Kildimo was closed for a short time this Friday morning following a crash involving three vehicles.

Emergency services attended the scene and a number of people were taken to hospital.

LIMERICK: A stop/go system is in place on the N69 at Kildimo as emergency services deal with a crash. https://t.co/qvBPcgxUj8

None of the injuries are thought to be life-threatening. However, one person is understood to have sustained a broken leg in the collision.

The road was closed for approximately two hours but was due to re-open shortly after 10am.

Drivers travelling in the Kildimo area are advised to use caution as the vehicles have not yet been removed from the scene.

Diversions were in place at Slattery's pub with drivers advised to taken an alternative route via the Bog road and at Court Cross.

LIMERICK: The N69 Limerick/ Listowel Rd is closed at Kildimo as emergency services deal with a crash. https://t.co/qvBPcgxUj8