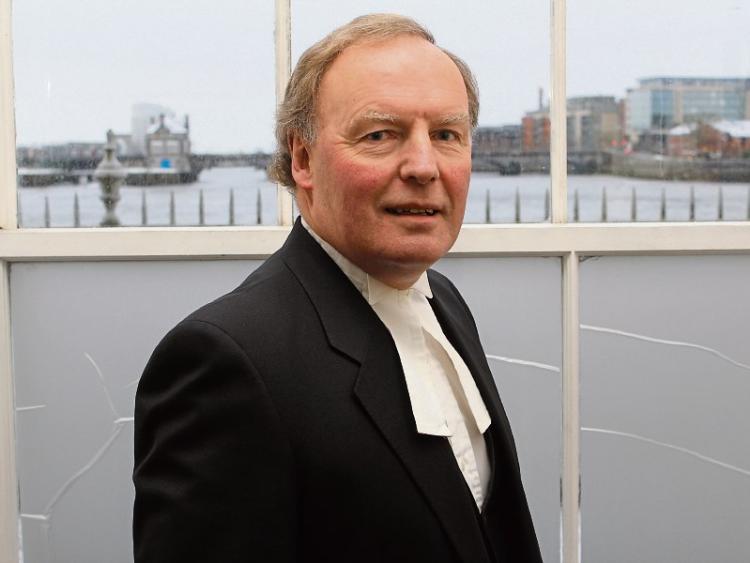 Judge Tom O'Donnell said it was appropriate to discharge the jury

THE trial of a man accused of threatening a senior Limerick-based detective was halted this Wednesday, after concerns were expressed about a comment made by one of the jurors.

Darren O’Halloran, aged 31, who has an address at Aura Cottage, Dublin Road denies making the threats at Henry Street garda station on April 2, 2015.

A jury of seven men and five women was selected for the trial on Tuesday but following legal argument on Wednesday morning, the jurors were discharged by Judge Tom O’Donnell.

In the absence of the jurors, John O’Sullivan BL, prosecuting, said he felt compelled to ask that the jury be discharged.

During the legal argument, a garda witness told the court that she heard one of the jurors make a comment while leaving the courtroom to the effect that “it’s all corrupt”.

She said a number of other jurors were present at the time but she agreed with Anthony Sammon SC, defending, that she only heard a “snippet” of the conversation.

Mr O’Sullivan said the comment was of particular concern as the trial is one where the credibility of garda witnesses will be vital.

Mr Sammon, who opposed the application to discharge the jury, said it was “bordering on outrageous”.

He said an opinion piece on garda corruption had been publishised in the Irish Times on Tuesday and that this could have been the subject of the comment.

“We cannot have a situation where jurors must be enthusiastically supportive of an An Garda Siochana,” he said submitting that the court was being asked to “deprive twelve jurors of their constitutional right”.

Given the nature of the case, Judge O’Donnell said the comment was a concern and that it was appropriate to discharge the jury.

Efforts to empanel a second jury were unsuccessful resulting in the case being adjourned to July 25, next when a new trial date will be fixed.