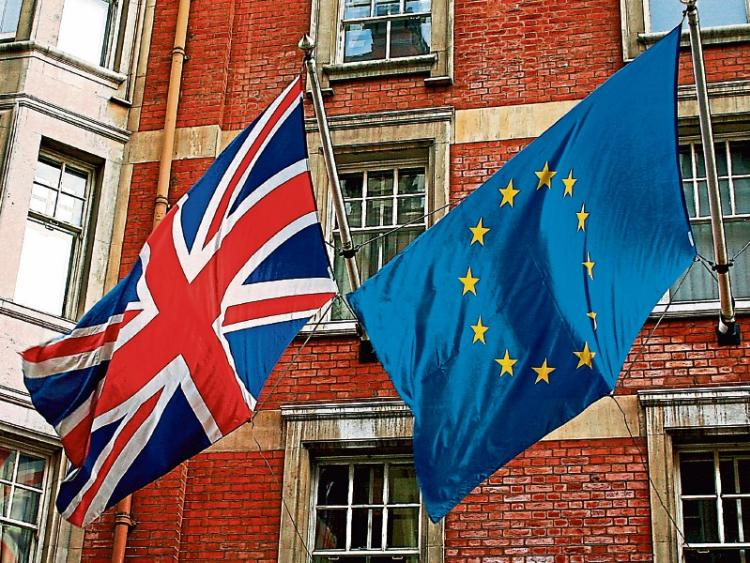 The British referendum on EU membership takes place on June 23

BRITISH people living in Limerick who want to vote in the referendum on EU membership have until Monday to register to vote.

According to the 2011 census, there are 8,755 British adults living in Limerick.

“I would urge all those to register to vote and to use their vote to remain in the EU as its in our collective best interests,” said Fianna Fail T.D. Niall Collins.

The British ambassador to Ireland Dominick Chilcott has said the referendum is the most important decision for Britain in a generation and the voices of Britons abroad need to be heard.

In Ireland as a whole, around 288,627 people living in the Republic of Ireland said they were born in the UK, the second biggest ex-pat community in Europe after the British population in Spain.

Britons living in Limerick who wish to register must have been registered to vote in a UK constituency within the past 15 years to qualify as an overseas voter.

Once they are registered, they may cast their vote either by post, proxy, or by returning to Britain to vote in person.

At this late stage, registration can only be done online. For more information, visit www.gov.uk/register-to-vote.