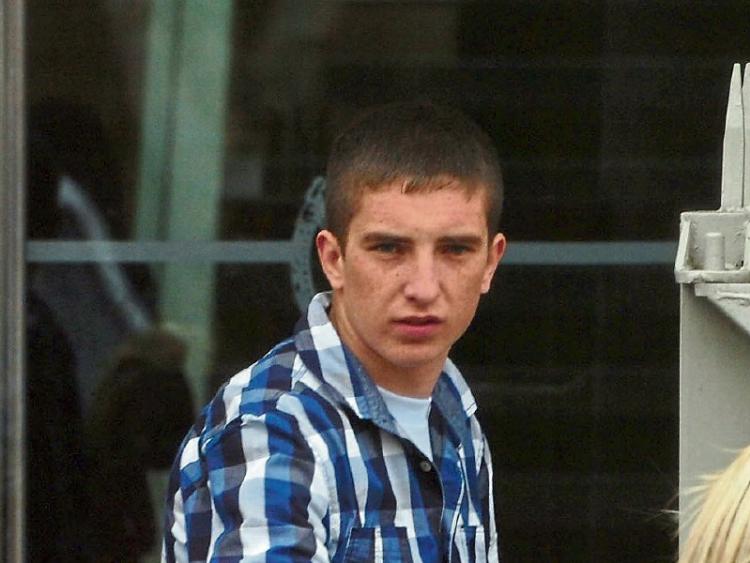 A YOUNG man has pleaded guilty to his role in a violent street brawl in Limerick city centre more than a year ago.

Kurt Ryan, aged 23, who has an address at Cliona Park, Moyross was one of a number of men who were prosecuted following the incident at at Dominick Street on April 14, 2015.

Ryan, who has been on custody since his arrest, had been due to go on trial at Limerick Circuit Court this week but pleaded guilty to a charge of affray when he was formally arraigned.

He was previously refused bail after Chief Superintendent gave evidence during a bail hearing.

A number of other men received prison sentences earlier this year after they pleaded guilty to their roles in the incident.

During an earlier sentencing hearing relating to one of his co-defendants, Limerick Circuit Court was told the incident happened at around 2.25pm when members of rival criminal factions encountered each other in the foyer area of the Intreo offices.

Following the initial encounter the men then moved outside where a street fight, which was witnessed by a garda, lasted for several minutes.

Another man was previously described as the main aggressor and investigating gardai have accepted that no weapons were used during the fight and that none of the protagonists were injured.

It was also accepted that the incident was not pre-meditated and that those involved had encountered each other by chance.

While Judge Tom O’Donnell commented that he is familiar with the facts of the case, Mark Nicholas BL, representing Kurt Ryan, said he has certain views relating to his client’s role in what happened.

The matter was adjourned to July 29, next for evidence in relation to Ryan’s involvement.

Mr Nicholas will also put forward arguments of mitigation during the sentencing hearing.

The defendant was remanded in continuing custody until July with Judge O’Donnell assuring him that he will get credit for any time he has already served in prison.