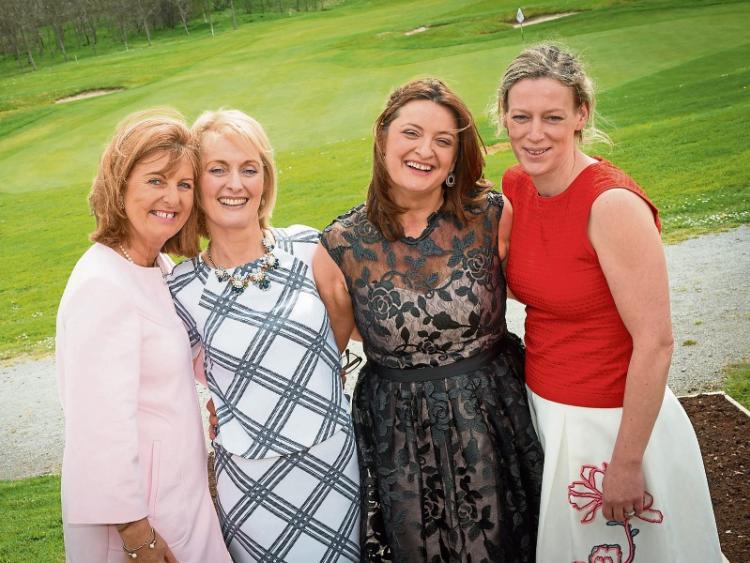 ROSEMARY Carey and Kelly Keane have a lot in common.

They live in Ballyneety, are next door neighbours and in September 2012 they were diagnosed with breast cancer. Thankfully they are now cancer survivors.

“We went through our treatment at the same time. It was a great support to have each other, we were friends before and we are like sisters now. I was never sick apart from a flu or a cold but we found the lumps, had them investigated and we went through the treatment. We received fantastic care in the breast unit and we had it in our heads we would like to give something back,” said Rosemary.

Kelly and Rosemary organised a coffee morning in Ballyneety Golf Club attended by well over 300. They aimed to collect €5,000 so the €12,000 was “above and beyond” their expectations.

Before the event they had €3,000 from draws thanks to prizes donated by local businesses and Conor Murray signing a rugby ball. There are too many to thank as they were overwhelmed with donations, cakes and the support of family, friends and local businesses. The Vines kindly provided the premises and teas and coffees

”We now have a cheque for €12,000 for the symptomatic breast unit over in UHL. The feedback is so positive, everybody really enjoyed the morning. We hope to run this event again next year. We had fantastic treatment and care and that’s what you want for everybody,” said Rosemary.

The money is being ear-marked for finishing touches to the new state-of-the-art unit to make it more comfortable. Dr Shona Tormey, surgeon, was the keynote speaker and stressed the importance of checking one’s self and early detection.