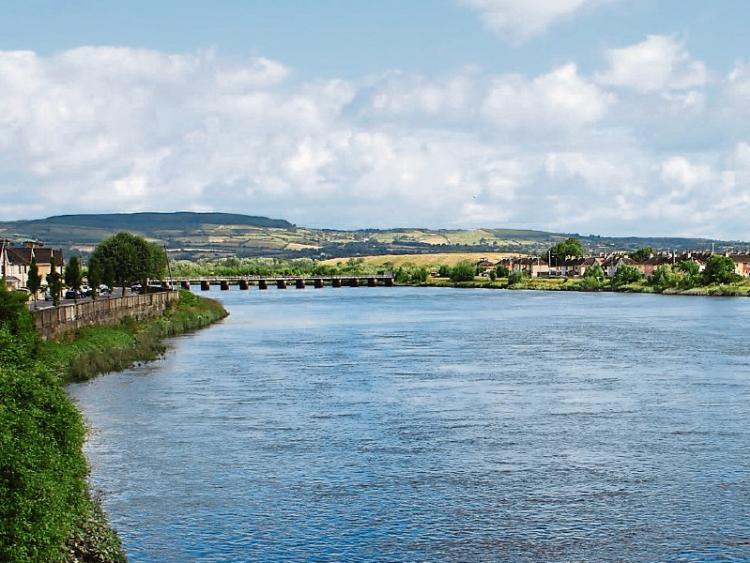 The Thomond Weir is set to be reopened to provide a walkway and cycle path between Thomondgate and the King’s Island, but the move has proven controversial

LIMERICK City and County Council has said “intensive” public consultation took place before the plan which includes the re-opening of the Thomond Weir was adopted.

Northside residents have objected to the local authority’s plans to re-open the link which has been out of use for over 40 years.

Plans are in place to open a walkway and cycle path – but residents are concerned that the proposed new bridge, linking Thomondgate to the King’s Island would “facilitate” anti-social behaviour.

The plans were outlined in the Limerick Regeneration Framework Implementation Plan (LRFIP), which was unanimously adopted by the old Limerick City Council back in 2014.

A council spokesperson said: “The Vision outlined in the LRFIP is for ‘safe and sustainable communities of opportunity where people of all ages enjoy a good quality-of life, a decent home and a sense of pride about their place. The Thomond Weir proposal directly aligns with this vision, in particular, that Limerick city will be physically connected at a neighbourhood, city and regional level.”

The spokesperson said that following initial feasibility studies a more detailed examination of the weir will take place “to advance a proposal which maximises the capacity of the existing structure and is a model of sustainable re-use of existing buildings and infrastructure.”

"In addition to the positive sustainability aspects of the project, the re-use of an existing structure also has economic benefits,” the spokesperson added.

Northside councillor John Costelloe said local residents were not consulted, and in fact read about the development in the Limerick Chronicle.

“Residents don’t want this bridge, and most certainly did not ask for it,” he said. “Residents are entitled to full consultation about any plans for their area.”