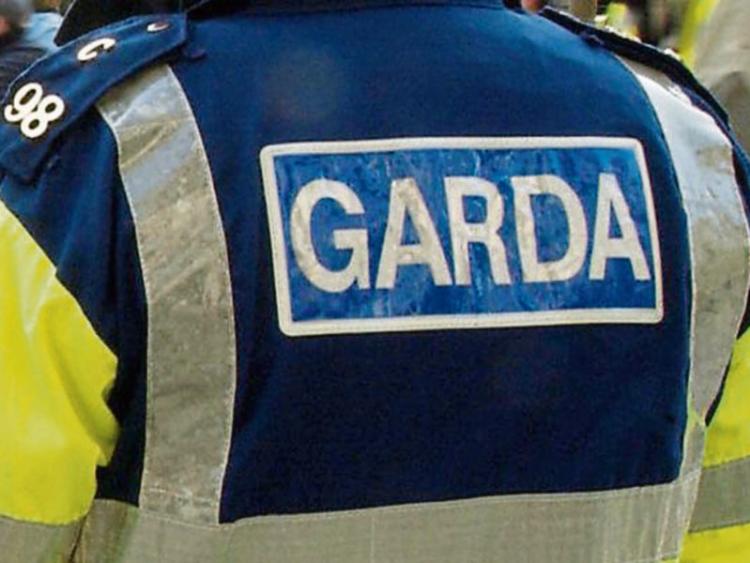 GARDAÍ were called to an incident in the suburbs in the early hours of Saturday morning, after a mental health patient left University Hospital Limerick and barricaded himself in a house.

Responding to calls of a break-in, it is believed that gardaí had to force themselves into the residence at Owenmore Drive in Raheen.

According to sources, a trained negotiator was called to the scene to speak with the patient. The patient has since been brought back to the hospital in Dooradoyle for treatment.

Gardaí are investigating the incident. Anyone with information in relation to it is asked to contact Roxboro Road garda station on 061-214340.