Accused had fallen into  'a spiralling habit', solicitor acknowledged in court 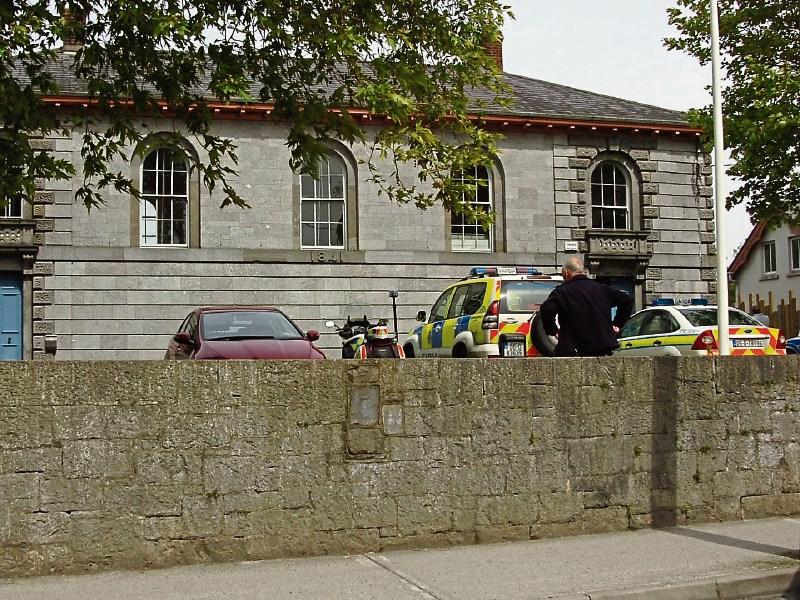 On February 11, Inspector Brian O’Donovan told the court, Maher had gone to the Daybreak shop in Carrigkerry, put €25 worth of petrol into her car and clocked up €33.25 worth of groceries. She left the shop on the pretext of getting money from her car but fled the scene without paying.

At 8.15am the following day, February 12, the inspector continued, Maher stopped at the Smithfield petrol station, got petrol, two chicken rolls,two packets of cigarettes and Taytos, totalling €77.03. She handed in a debit card which failed to clear three times, and went to her car, again on the pretext of getting money but she got in and drove off.

Pleading for his client, solicitor Enda O’Connor said that unfortunately Maher had “fallen into a spiralling habit” and had exercised very poor judgement. “When she went to pay with the debit card, she knew there was no money there.

“There is a pattern,” Mr O’Connor added, but his client was “trying to abstain”. She was 28 and had a child of six years, he said.

“She seems to be on a crime spree. She seems to have a bad habit at the moment,” Inspt O’Donovan said, adding that she had caused the gardai a “lot of hardship” calling out a lot of minor thefts.

“I can’t ignore the fact these offences happened one day after the other,” Judge Keane said. “She presents herself at two different garages, she takes goods, and she takes petrol.”

Remarking that these were “particularly mean offences” as staff have to remain on tills, she said that the owners were depending on people buying items in their shop in order to make any profit.

“Bad enough she took petrol but chicken rolls and Benson and Hedges. I am directing full restitution,” Judge Keane said.

She adjourned the case to allow a probation report to be drawn up.