Men due in Limerick court over 'crucifixion' attack 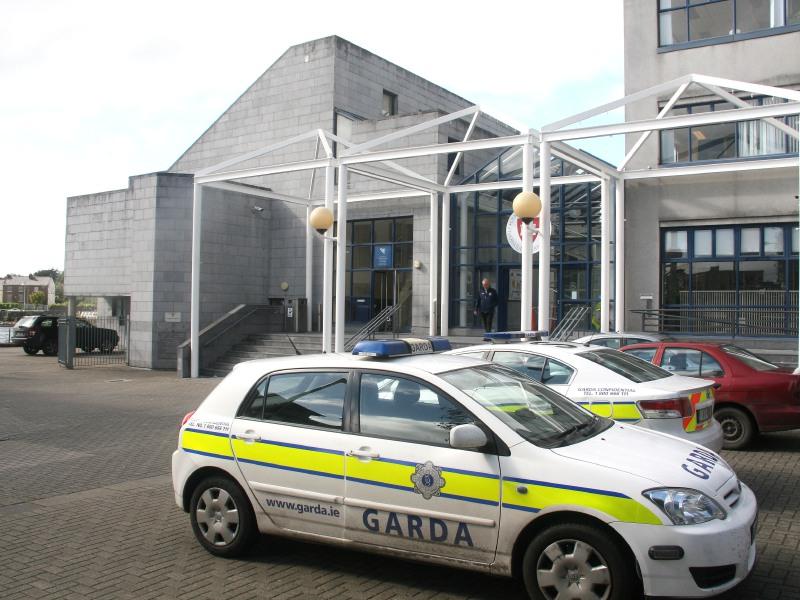 THREE men are due before Limerick District Court this morning in relation to an incident during which another man’s feet were nailed to the ground while he was being held against his will.

Three men, aged 32, 33 and 52 years, are to be charged with false imprisonment and assault of a 53 year old man in Limerick on September 14 last year.

It is alleged the victim was attacked and tied to a kitchen chair and that the culprits nailed his feet to the floor of the house using a nail gun.

The injured party was seriously injured in this incident and required hospital treatment.

The three men were arrested and detained under the provisions of section 4 of the Criminal Justice Act 1984 as amended in Roxboro and Mayorstone Garda stations. All three were charged last night and are due to appear before Limerick District Court this morning.