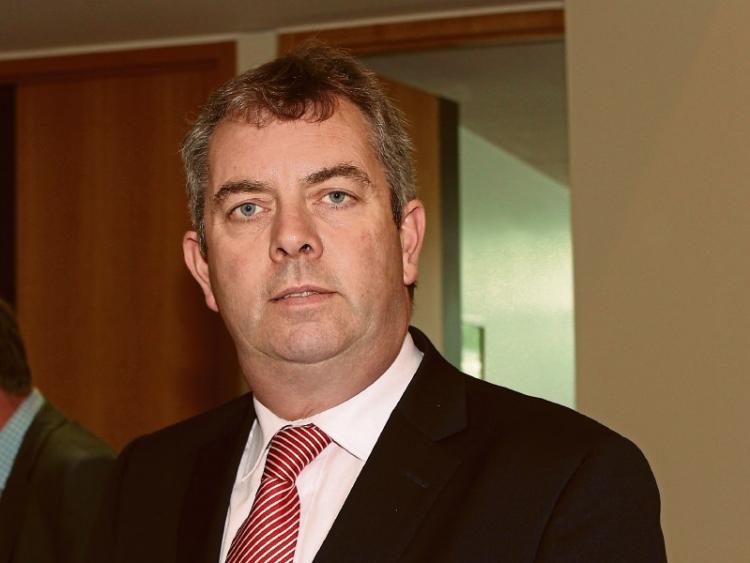 OVER €7m collected from development levies during the boom years remains frozen in the account of Limerick City and County Council and cannot be spent, Fine Gael leader in the council Cllr John Sheahan has said.

This money, he said, should now be “released” and used to fund important capital projects throughout the county and city.

Back in 2010, Cllr Sheahan explained, some €14m in contribution levies collected in Limerick was frozen and then accounted for as part of the General Government Balance or GGB. This move was repeated in local authorities all over Ireland.

At that time, he  acknowledged, this was seen as a necessary move given the perilous situation of the country’s finances.

However, he believes this is no longer the case and it is now time to release  this money back to the local authorities which collected it in the first place. In Limerick this figure was approximately €14m but not all of this would now be available.

“A percentage of all development levies was intended for water and waste water infrastructure, “Cllr Sheahan said. “When this was taken over by Irish Water, €4m or €5m would have been allotted to them ”

But some €7.2m in cash remains in the account which could be used for projects in Limerick, city and county, the Glin councillor argued.

And, he added, he would like some of that money to be spent in Glin, where the streets need to be repaved and where he wants investment in  a new public realm  project for the village.

However, last week, in a separate development, Cllr Sheahan made it clear that he would like to see a debate at council level about the level of investment going to rural Limerick.

Speaking on the need for a national policy for rural Ireland, Cllr Sheahan said: “At the moment, in Limerick, we have a large focus on the city. I would like the focus to be more balanced.”

Sean Coughlan, acting head of finance with Limerick City and County Council, confirmed that some €7.2m in levies could not be spent at present “because it would impact on the General Government Balance” . This could change, he acknowledged, but would require approval from the Department of the Environment  to do so.

He also confirmed that money  was transferred to Irish Water last year.

In its budget last November, the council agreed to spend €219m between 2016 and 2019 on various projects. These were to be funded through a €32m loan as well as government grants and other sources.

But the bulk of the projects are in the city centre and its surrounds. They include €68m on Regeneration  schemes, €16.5m for the Coonagh/Knocklasheen Distributor Road, €3m on the pedestrianisation of O’Connell Street, €16m for the redevelopment of the Hanging Gardens site, €16m for a new footbridge that connects Arthur’s Quay to the Treaty Stone, €6m on Cleeve’s Factory and €6m on transport link between the University of Limerick and Parkway.

Projects in the county include €6.3m on N69 Foynes to Limerick road and €4m for Mungret. In addition €2.47m was allocated for flood protection in Foynes and Askeaton and €2.1m on N20 O’Rourkes Cross improvement works.