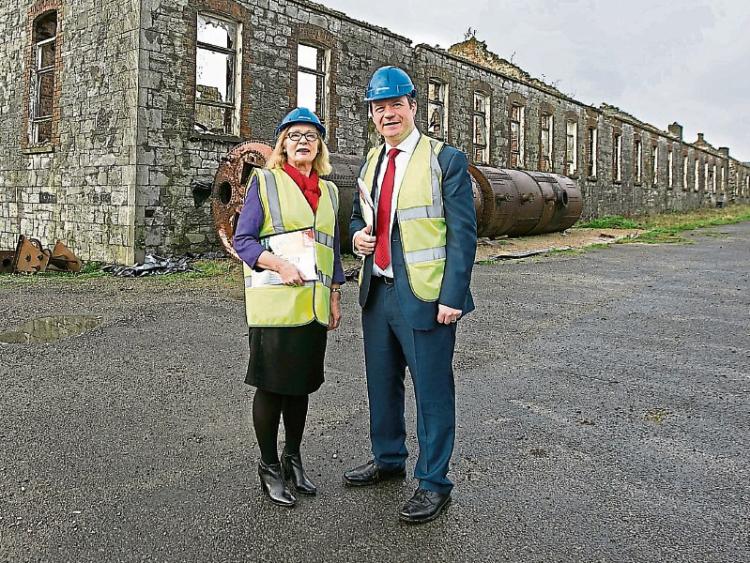 LABOUR TD Jan O’Sullivan does not believe there are going to be "any major problems at all” in the local party as the fallout over the lack of a leadership contest continues.

And she said she believes Alan Kelly’s “time will come”, citing his “relative inexperience” as to why he failed to secure a seconder in his leadership bid.

But the move – which saw Brendan Howlin become Labour leader by default – has caused recriminations in the local Labour party, as many believed it would be Ms O’Sullivan who would second his nomination, and potentially trigger a contest.

However, multiple sources have indicated this would not have happened, because Mr Howlin would then have stood aside.

For his part, Mr Kelly told his local radio station Tipp FM this Monday that the former Education Minister had told him directly that while she supported Mr Howlin as leader, she would have liked to have seen a contest.

These views were reflected by Cllr Joe Leddin and Labour stalwart Joe Kemmy, who said members were left “disenfranchised”.

Speaking to the Limerick Leader, Ms O’Sullivan insisted: “I am satisfied I gave my support to the person who was the best candidate at this time. And I don’t think anybody would expect that one would nominate, or second, somebody that you honestly didn’t believe was the right person for the job. We felt we needed the experience of somebody like Brendan Howlin at this particular time.”

Ms O’Sullivan said she does not think there will “any more fall-out” following a local meeting, where questions were asked of her decision not to back Mr Kelly.

“We did have the resignation of one member, and it’s known Gerry Burke has resigned. Joe Kemmy has spoken out on his own personal view. I believe that to be his personal view, and I don't think we are going to have any major problems at all in the party, locally,” she said.

Ms O’Sullivan was speaking at an event in the city to mark a year since the marriage equality referendum was passed.