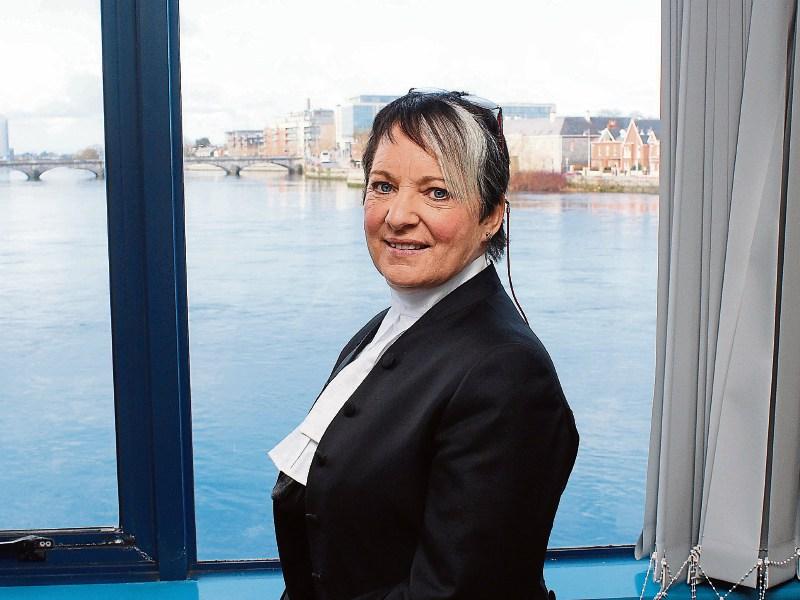 TWO sisters who admitted their role in a violent street brawl will avoid criminal convictions if they make contributions to charity.

Dozens of people, including women and young children witnessed the violent incident at Byrne Avenue, Prospect shortly before 12.30pm on June 11, 2014.

Amanda Casey, aged 29, who was living at Byrne Avenue at the time, and Leanne Casey, aged 24, originally from  Hyde Road, were among six women who were prosecuted in relation to the incident.

During a sentencing hearing, Garda Cormac Flanagan said the brawl erupted a short time after Amanda Casey was involved in an altercation with another individual near her home.

He said Leanne Casey then came to her assistance resulting in the group of women having a “fight in the middle of the street”.

He said the two sisters made admissions following their arrest but insisted they were defending themselves.

He confirmed that all of the other women were given an opportunity to make contributions to the court poor box and that there have been no serious incidents since.

Solicitor Ted McCarthy said the incident was linked to a dispute between two families which “flared up” from time to time and that both of his clients have since moved out of the area.

Mr McCarthy said the sisters, who each have young children, regret their actions and he told the court they want to “draw a line” under matters and get on with their lives.

Judge Marian O’Leary said she did not want to “enflame the situation” any further and indicated she will strike out the case if €120 is paid to the court poor box by each of the sisters within three months.

Separately, the judge fined Amanda Casey and Leanne Casey €120 in relation to an incident July 23, 2015.

The court was told the defendants produced hurleys and shouted threats after they got caught up in an altercation between two men.