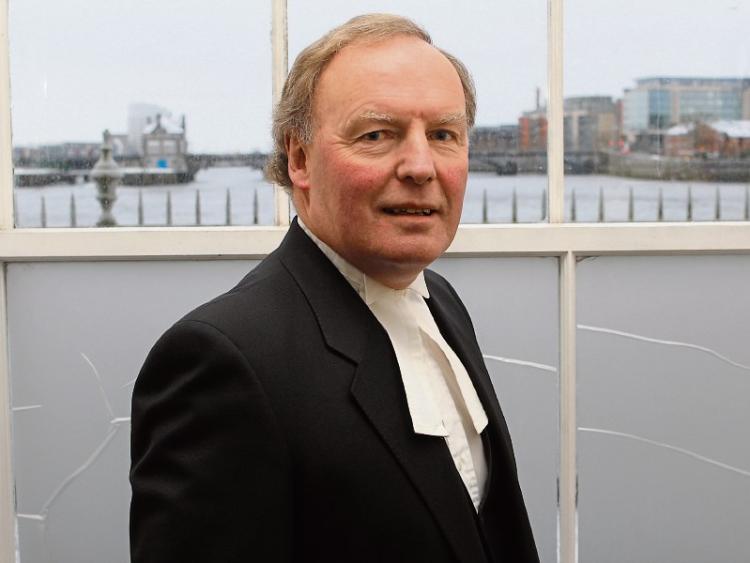 A PATRICKSWELL man found with drugs valued at over €67,000, due for distribution to clear his debt due to a serious addiction, has received a suspended sentence from Limerick Circuit Court.

Facing a maximum sentence of life in prison and a minimum sentence of 10 years, Danny Hickey, 29, with an address at Clouana, Patrickswell, avoided a jail term, as Judge Tom O’Donnell took into account that he has no previous convictions and has a responsible position as an employer in the UK.

The court heard that on November 11, 2013, gardai were on patrol on the N20 when they stopped a van. Hickey’s home was later searched under a warrant, where he informed gardai that he had a kilo of cannabis and two cannabis plants.

A further two kilos of cannabis, valued in total at €65,000, and three cannabis plants, valued at some €3,400. The drugs were found concealed in a hedge, while a mobile phone and a digital weighting scales were also seized.

Gardai told the court that Hickey made admissions at the house, and later in interviews. He told gardai that he didn’t own the drugs, but was due to distribute them on instruction. The court heard that he had developed a serious drug addiction, and “was forced into sale and supply to reduce his debt”.

He wasn’t on the radar of the gardai at the time, nor has he been since.

A plasterer by trade, he gave up alcohol in 2013 but his family were “completely unaware of his level of drug dependency, and were completely shocked [to learn of his arrest and charge].”

Judge O’Donnell heard that while the family don’t condone his drug use, they completely support him. The defendant has been in constant employment in recent years, working as a sub-contractor with his own company in the UK, employing about four others.

Judge O’Donnell who imposed a three year prison sentence – suspended for five years on his own good behaviour and bond of €100 – took into account his early admissions, early plea, his efforts to deal with his addiction, his youth, his positive references, and his responsible position as an employer. “I’m giving you a substantial chance and I don’t want to see you in court again – but that’s your choice,” said the judge.

The drugs will be destroyed.