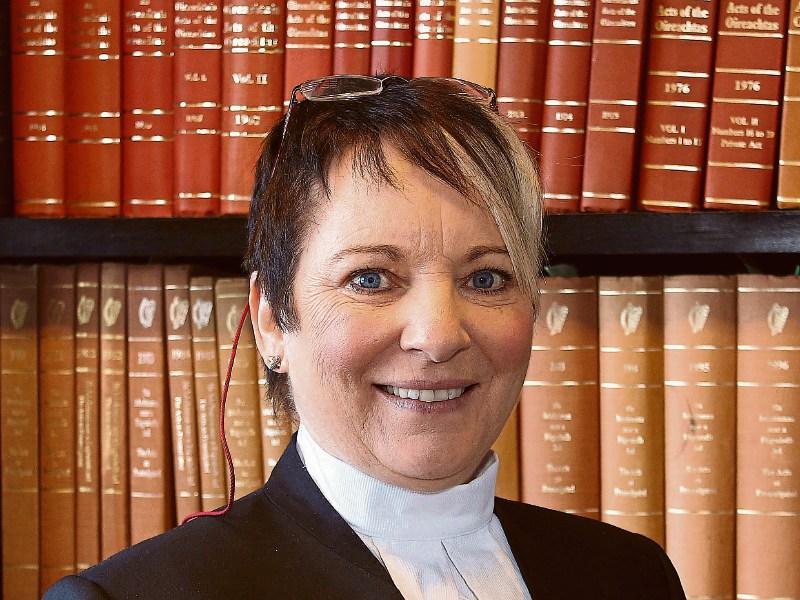 A DOON man who was before the court for not paying his TV licence said that while “there might have been something that sort of looked like a television” in his house, there was no picture on it as he doesn’t have a television and can’t receive a signal.

Michael Cummins of Cooga, Doon was before Kilmallock Court for not having a television licence at Cooga, Doon, on September 23, 2015.

When his case was called Mr Cummins was asked by Judge Marian O’Leary if he was pleading guilty or not guilty.

Giving evidence, the television licence inspector said that on the date in question Mr Cummins did not have a licence for his television and stated that there was a loss of revenue of €160.

Asked by Judge O’Leary if he had anything further to say, Mr Cummins said “there might have been something that sort of looked like a television but there was no picture on it”.

He said he got tired of the television and threw it out. “I neither have a television, an aerial or a cable leading from an aerial – I’ve no way of receiving a television signal.”

Judge Marian O’Leary said that in the interest of justice she could adjourn the matter to June 21.

“In the meantime, can he (the television licence inspector) discover that there is no signal going to that house?” Mr Cummins asked before being informed that the matter was being adjourned to facilitate an investigation.