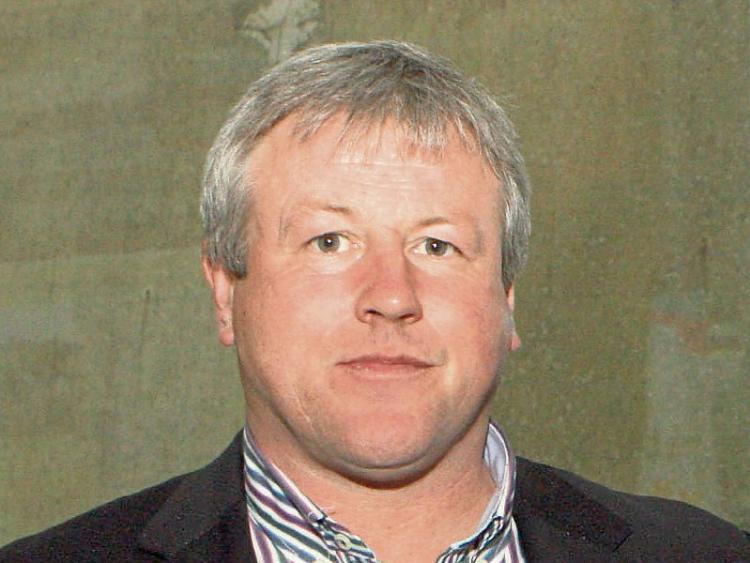 A JUDGE said she “can’t massage the law” for a well-known Limerick publican before she fined him €400 and ordered him to refrain from selling cigarettes for three weeks, after he failed to ensure that the smoking area of his pub is compliant with legislation.

Michael Houlihan of Michael Houlihan’s Bar, Sarsfield Street, Kilmallock was before the local court for being in breach of the Public Health Tobacco Act on May 15, 2015.

The case was last before the court in January when, making a formal order to convict, Judge Marian O’Leary stated “we have to be practical as well” and adjourned the case to allow the defendant time to comply with the rule of having a minimum of 50% of the perimeter open.

In January, James Cahill, an environment health officer, told the court that where there is a fixed or removable roof there is a legal requirement that a minimum of 50% of the perimeter has to be open.

The court heard that the smoking area was originally a laneway between two buildings – the public house and a fast food outlet.

At this Tuesday’s hearing, solicitor for the HSE, Kevin Sherry said that the portion of the area that is uncovered is in compliance - “just that area”  but the remaining covered area is still in contravention with the legislation.

He said that his client met with the defendant in February and explained to him that he would need to take off half of the roof in order for 50% of the enclosed area to be in compliance with the legislation.

“The defendant knew exactly what was required to comply with the legislation,” he said.

Mr Sherry said that the roofing would “literally have to be halved, length ways”.

“My client observed a patron smoking in that area as of yesterday,” he said, this Tuesday.

Mr Sherry said that the defendant had “a different view of things and my instructions are that he didn’t accept what my clients were telling him”.

Mr Sherry told the court that it is the perimeter of the covered area that is the relevant area.

He said his client measured it and said that 88% of the area was enclosed and therefore was not compliant with the legislation.

He said that while his client would admit that there were amendments made,“unfortunately the remaining roof is still in non-compliance.”

James Cahill said that they were governed by circumstances on site which meant that there weren’t a number of solutions. “There is just one and unfortunately it’s not the one he has taken,” he said.

Solicitor for Mr Houlihan, Robin Lee, said that neither he nor his client were of the view that a conviction had been recorded in the case at the January hearing.

Judge O’Leary said that she had recorded a conviction.

Mr Lee put it to Mr Cahill that there was a roadside door, three windows overhead and a vacant space overhead the three windows which he should have included in his calculations of the spaces that are open.

Mr Cahill said that the windows or doors weren’t open.

Mr Lee asked him if he tested them to see if they were functioning.

Mr Cahill said he did not.

“You are interpreting Section 47, 7 precisely and literally down to the 50%,” said Mr Lee, “without making any allowances for the opening and closing of windows and doors, and vacant space overhead.”

Mr Cahill said “unfortunately I am restricted and I have to apply the law as set out, not by what I would like to include in it”.

“Statistics, statistics and damn statistics,” said Mr Lee who said his client is “doing what he can”.

Mr Lee also pointed out safety concerns over the proposed design of the roof [which would be in compliance], in strong winds.

“Well, then, all he is left with is the street. I can’t do anything about that,” said Judge O’Leary.

Solicitor for the HSE, Kevin Sherry, said he was anxious to have the case finalised as it has been a year since the offence.

He said he had been in court on a number of occasions and would be seeking costs of €4,000 plus VAT.

Judge Marian O’Leary imposed a fine of €400. She said that costs were to be taxed. Judge O’Leary also ordered that Mr Houlihan be prohibited from selling tobacco related products on his premises for a period of three weeks.

Recognizance were fixed in the event of an appeal.