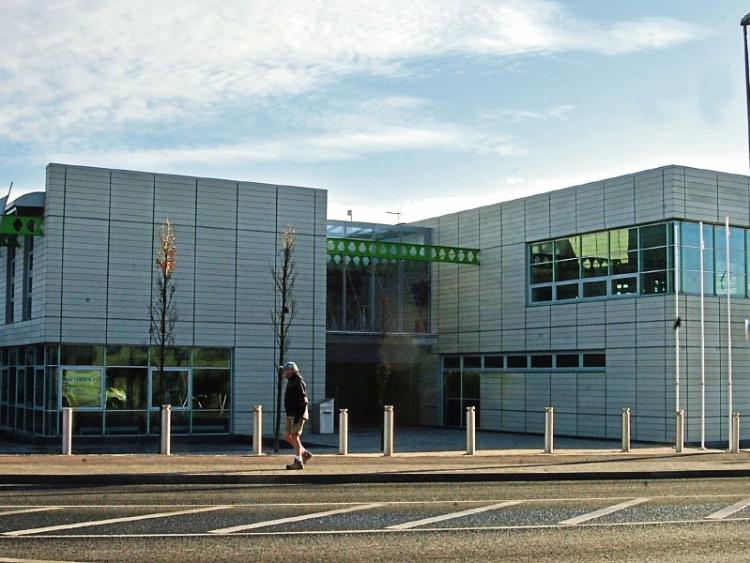 LIMERICK City and County Council spent in the region of €100,000 to move a team of council staff into new office space — less than half a mile from their previous location.

In recent weeks, 25 members of the Fire Service and Civil Defence were moved from County Hall, in Dooradoyle, and relocated to Lissanalta House, 750 metres away.

However, a source said that the figure does not factor in the costs for other works, such as the provision of parking.

It is believed the move to the former motor tax office happened as a result of planning department staff being moved from Patrick Street in the city to County Hall.

Fianna Fáil councillor James Collins told the Leader that it was “hard to justify some of the sums of money that are being spent reorganising office space".

Cllr Collins wanted to use Lissanalta House for a Men’s Sheds project, following the relocation of the motor tax office from the premises. He welcomed the new home for the project, at a council depot, in Ballykeeffe.

Cllr Collins said that the Patrick Street building "was purchased for the planning department, as a cornerstone of the Opera Centre. It was purchased and the councillors had no role in the decision-making. It was just done and, likewise, in sanctioning the expenditure to renovate it.

Cllr Collins said that a number of staff “are not happy about being moved around. Some staff have been moved around two or three times at this stage. It is very difficult to be given a reason doing something to justify the expenditure which seems on the high side, and then a number of months later, the rationale has changed and you are given a different reason."

Other services operating from Lissanalta House include the Mid-West Roads Design Office and Regional Waste Management, the library service, Irish Water and the laboratory.