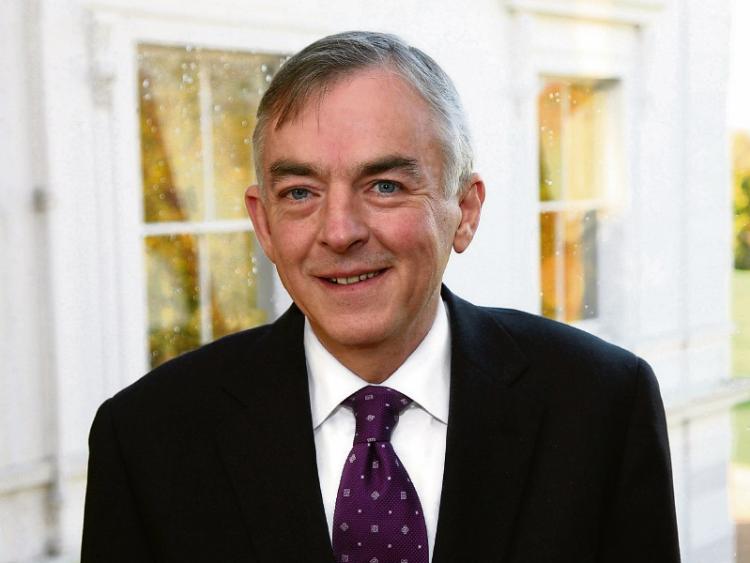 TWO whistleblowers who will be suspended by the University of Limerick for a full year next month are hopeful their employment status can be resolved following confirmation that UL has terminated its legal proceedings for defamation against the Limerick Leader newspaper and its editor.

The legal action, which was entered in the High Court, arose from a story last September regarding the claims of two whistleblowers in the finance department.

The two employees remain suspended from their positions with pay, despite calls for their reinstatement in the Dail by Fianna Fail deputies Willie O'Dea and Niall Collins.

Speaking to the Limerick Leader, the whistleblowers, identified as Persons B and C in the Mazars’ report, which was commissioned by the Higher Education Authority said: “We are still waiting to be reinstated in our jobs, following the report which vindicated our position, and we feel that this latest action by UL, in dropping their defamation claim, further vindicates our case.”

Seamus Dooley, the Irish secretary of the National Union of Journalists, who called for UL’s issues with the article to be addressed through other avenues, such as the Press Council, welcomed the announcement that it has been dropped –  more than eight months later.

Mr Dooley also called for UL to “clarify how much this failed, foolish attempt to intimidate journalists and journalism has cost in legal fees. The decision to sue the editor of the Limerick Leader, in a personal capacity, was especially sinister.”

Fianna Fail deputies Niall Collins and Willie O’Dea, who raised the whistleblowers’ issues in the Dail, both said that they are glad to see “that common sense has prevailed” in dropping this lawsuit.

“I would not like to have seen taxpayers’ money spent supporting an unwarranted and unnecessary legal action of this nature. It’s also a vindication of the whistleblowers. I think lessons have to be learned from this, and proper processes and procedures have to be in place to deal with staff who have legitimate complaints,” said Deputy Collins.

The allegations by these two women, and a third whistleblower, Leona O'Callaghan, who preceded them in the finance department, gave rise to the HEA commissioning a report into the policies and procedures employed by UL in a number of areas, in which they highlighted serious shortcomings.

All three women highlighted concerns in relation to inappropriate expense claims they were asked to process by certain members of staff. The HEA also expressed concern that a culture of making inapprop-riate claims may still exist at UL.

UL president Don Barry issued a statement this week confirming that the legal action had been dropped.

“Last September the university was faced with a front-page story in the Limerick Leader which claimed that two employees of the university were offered €60,000 severance arrangements in return for their silence over financial irregularities in the treatment of expense claims by the university.

“That allegation was untrue and had the potential to severely damage the university’s reputation for good governance. This reputation is vital to UL. So, we immediately called on the Leader to correct the record. As the newspaper did not do so, we issued the proceedings.

“Both the university and the Leader are important institutions in the Mid-West and, until recently, we have had a strong and supportive relationship throughout my time as president. So, I think that this course of action is in the best interest of both parties and indeed of the wider community in the Mid-West region.

“I want the university to move on and concentrate on what it does best – working hard for our students, our many supporters and our region.”

Limerick Leader editor Alan English welcomed the termination of proceedings against the paper and him personally, saying:  “They should never have been issued in the first place.

“We have stood by our story at all times and it led directly to the the wide-ranging Mazars review into activities at UL, which vindicated the three whistleblowers whose story has been told by us.

“Two of those women remain suspended by UL and I hope their situation will now be addressed by the university. They raised what the HEA acknowledges were legitimate concerns and they should not have suffered for doing so.

“I agree, of course, with Prof Don Barry’s statement that both UL and the Leader are important local institutions. I think the withdrawal of these proceedings is an important first step in restoring good relations between us.”

The Limerick Leader has published a copy of the severance agreement, offered to both parties, amounting to nearly €60,000 each, which included a confidentiality clause.

It also stipulated that they drop any action under the Protected Disclosures Act, which had only been introduced a year previously. Both employees refused to sign it.

Following the original story, the Limerick Leader also revealed that UL approved a number of other severance packages - without seeking approval from the Department of Education, or the Minister for Education, which it is required to do.

Last month the department confirmed to this newspaper that UL did not seek prior written approval in relation to a €150,000 severance payment to a staff member made in 2014.

This followed on from two earlier payments – amounting to more than €450,000 – which were recently questioned by the Comptroller & Auditor General, between 2011-2013.