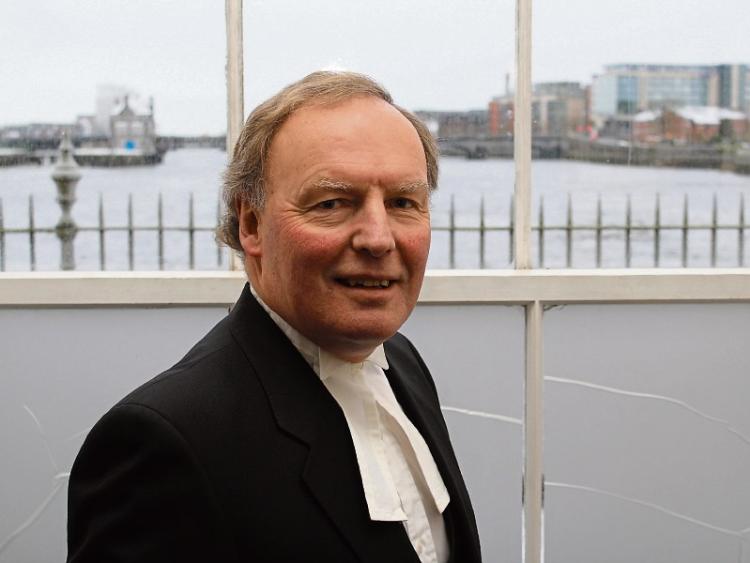 THE father of a chronic drug addict who admitted storing substantial amounts of cocaine and cannabis at his home avoided a prison on condition he engages with the Probation Service.

Cannabis, worth around €7,600, was found inside the house while two packages, containing cocaine, were found concealed in a brick wall at the rear of the house.

Detective Sergeant Alan Cullen of the divisional drugs unit said the cocaine, which had a street value of more than €11,000, was located in an area which was protected by an Alsatian and Rottweiler dog.

Following his arrest, Considine admitted he was to be paid €200 to store the drugs “for 48 hours” as he was under financial pressure at the time.

Gardai accepted at a sentencing hearing that the defendant “is not a typical drug dealer”  and has “no real form for this type of thing”. Imposing sentence, Judge Tom O’Donnell said it was a serious aggravating factor that Considine had allowed his home to be used in such a way by criminal elements and he commented that his previous convictions were “not helpful”.

He noted the defendant has his own addiction issues and that some of the cannabis seized was for his own personal use. Considine, the court heard, has not come to the attention of gardai since the incident.

Judge O’Donnell said his admissions and guilty pleas were mitigating factors and that the defendant’s age was also something for the court to consider.

A comprehensive probation report was submitted to the court and despite being informed that there is a high risk of Considine re-offending in future, the judge said he was not imposing an immediate custodial sentence.

A three year prison sentence was suspended for three years on condition he stays out of trouble and continues to engage with the Probation Service.

Following an application from John O’Sullivan BL, prosecuting, Judge O’Donnell ordered that the drugs seized be forfeited to the State and destroyed.