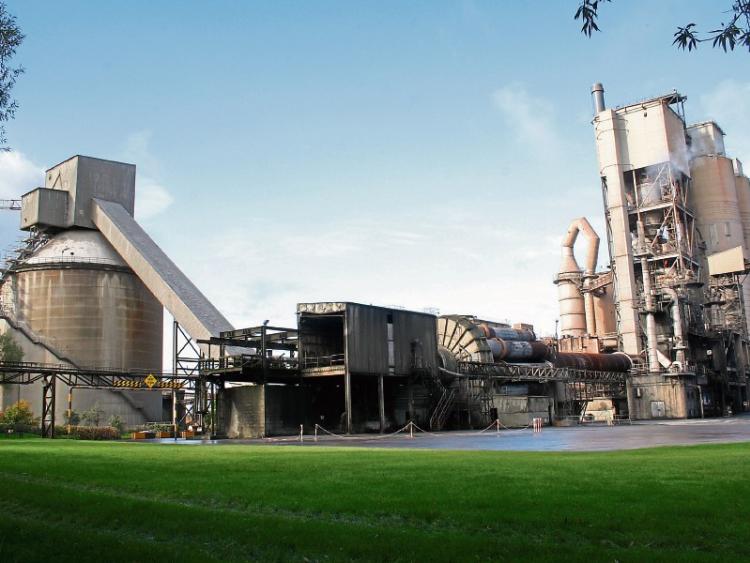 A PUBLIC meeting is to take place at the South Court Hotel in Limerick this Monday May 23 in opposition to plans by Irish Cement to introduce the burning of tyres in Mungret.

The meeting has been organised by a coalition of concerned residents, environmentalists and councillors, and is open to everyone. It kicks off at 8pm.

One of the groups involved in organising the event, Limerick Against Pollution, has initiated an online petition already, which has attracted 513 signatures.

Another group, the Residents Alliance for a Clean Environment has previously written to councillors and met with Irish Cement.

Anti-Austerity Alliance councillor CIan Prendiville said: “This meeting is organised by the residents themselves to bring together all those groups and individuals who have concerns, and questions about what is planned in the hope of informing ourselves, and also getting more organised.

"I have contacted Irish Cement and they have agreed in principle to meet with a delegation of these residents, so hopefully at this meeting they can draw up a complete list of all the questions.”