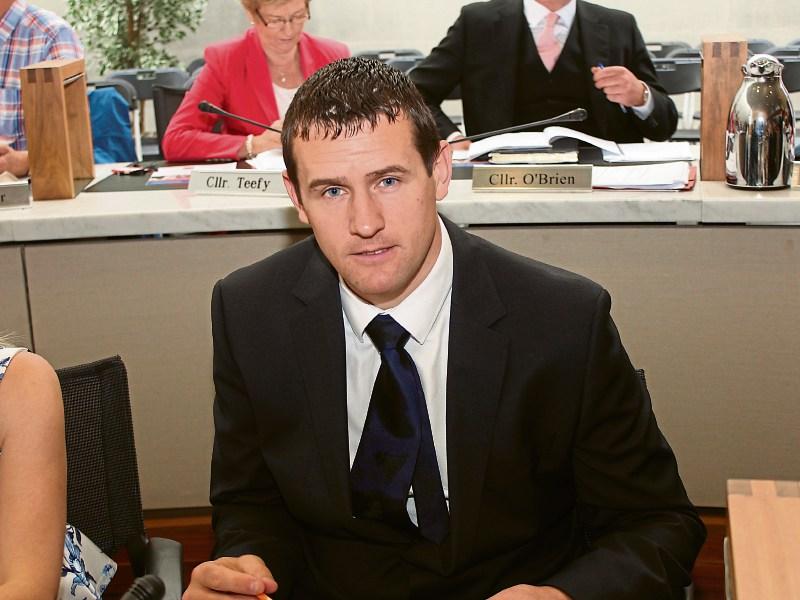 Cllr Frankie Daly wants to see a ‘consensus’ Labour leader, who he will back ‘100%’

The council party leader Frankie Daly wants there to be a “consensus” leader, but Elena Secas and Joe Leddin have called for a contest.

The Labour Party’s seven TDs are locked in discussions on the approach to take on succeeding Joan Burton, who said last week that she would be stepping down.

So far, only former Environment Minister Alan Kelly has put his name forward, but Brendan Howlin is said to be considering entering the fray.

Cllr Leddin says he does not believe Limerick TD Jan O’Sullivan will be putting her name forward.

Cllr Daly said: “I agree with Willie Penrose's view that we should elect a consensus candidate to lead and unite the Labour Party.”

He called on the parliamentary party to “show some common sense for the greater good of the Labour party”.

“We need unity now, not a divisive contest. I don’t mind who [the leader] is, as long as there is consensus. I will back that person 100%.”

But Cllr Leddin said: “I don’t think seven members of the party should take it on themselves to decide who should be leader, especially if two people are looking to take the role. We are a democratic party, and everyone should have a say in its future leadership”.

But he acknowledged Mr Kelly may be the only person who puts his name forward due to the size of the parliamentary party, decimated at the general election.

Cllr Secas added: “I think there should be a fair and democratic contest where each member can have their say.”

Nominations for the role close on Friday.