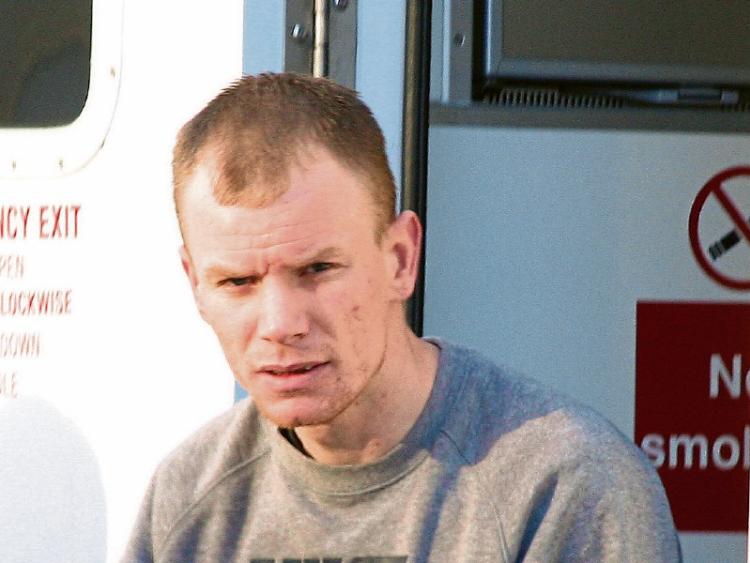 A MAN who was “caught red handed” with drugs on the Hyde Road has received an 18-month prison sentence at Limerick Circuit Court.

Judge Tom O’Donnell  heard that Darragh ‘Jabba’ Casey, 26, was found in possession of diamorphine, commonly known as heroin, and small quantities of other drugs on March 31, 2015, while gardai were on patrol in the Hyde Road area.

He pleaded guilty to possession for sale or supply, and his own use.

Garda Gary Farrell, Roxboro Road station, detailed that members of the Regional Support Unit recognised him across the road from his home, sitting in a car with two other males.

When he saw gardai. he sprang out of the vehicle and sprinted towards his home.

Gardai chased him as he attempted to flee via a side door but it was locked, leading the defendant to exclaim ‘F***, f***, ye steamers’.

He then threw three plastic bags towards the gable end of the house.

Gardai got hold of the accused, and found in his possession small blue tablets, cannabis and deals of heroin, worth more than €1,000 overall.

He has a number of previous convictions, including possession of a firearm and attempted robbery.

Brian McInerney, BL, for the defence, said that his client, who is not working, entered an early plea in the case.

“He has a chronic drug addiction, but he has no trappings of wealth or doesn’t have champagne holidays abroad.

“He has a very meagre lifestyle. This was street level stuff and he was evidently compromised,” said Mr McInerney.

Judge O'Donnell imposed a two-year and six-month sentence, with the last 12 months suspended, on the condition that Casey keeps the peace and is of good behaviour during his suspension, which could be re-activated if he re-offends upon release.