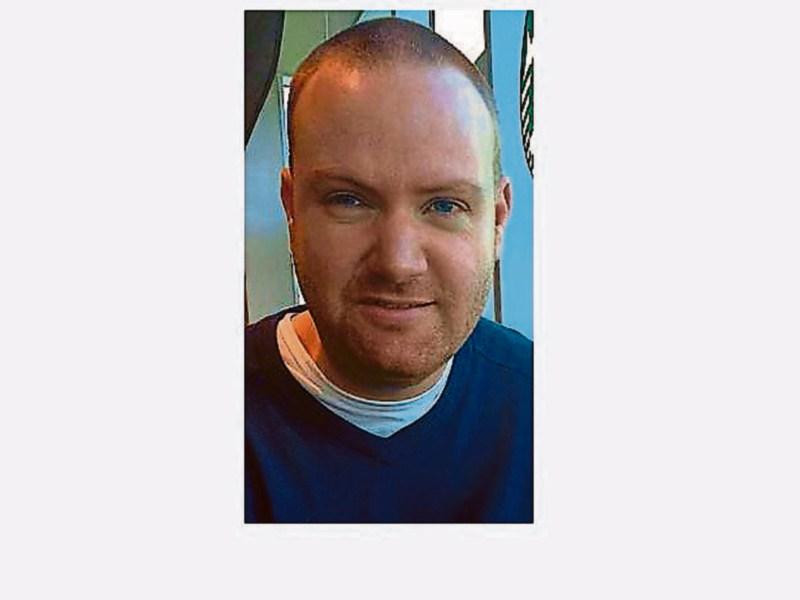 Adare man Damien Houlihan, 40, who has been missing since last Friday

THE family of Adare man Damien Houlihan, 40, who has been missing since last Friday, have appealed for information as to his whereabouts.

Mr Houlihan left Ireland for Britain a fortnight ago. He had no phone but brought some cash and bank cards with him.

He is known to have purchased a train ticket for the Southern Railway to Brighton at 7.15am last Friday with his laser card, but his family have had no trace of him since.

The Adare native, who has been living in Cork for the past few years, is described as being about six foot in height and of medium build.

His brother Tony said the family were "extremely concerned" about him.

"He left his apartment in Cork two weeks ago. We do know that he travelled to London and that last Friday morning he bought a train ticket to Brighton,” Tony  said.

“He didn’t bring his phone with him.  He had some cash and his bank cards.

“We have some friends in London and they’re putting up Facebook alerts and tweets for us,” he said.