Limerick pensioner's 'nest egg' was frittered away by handyman

Young man cashed almost 50 stolen cheques to the value of more than €26,000 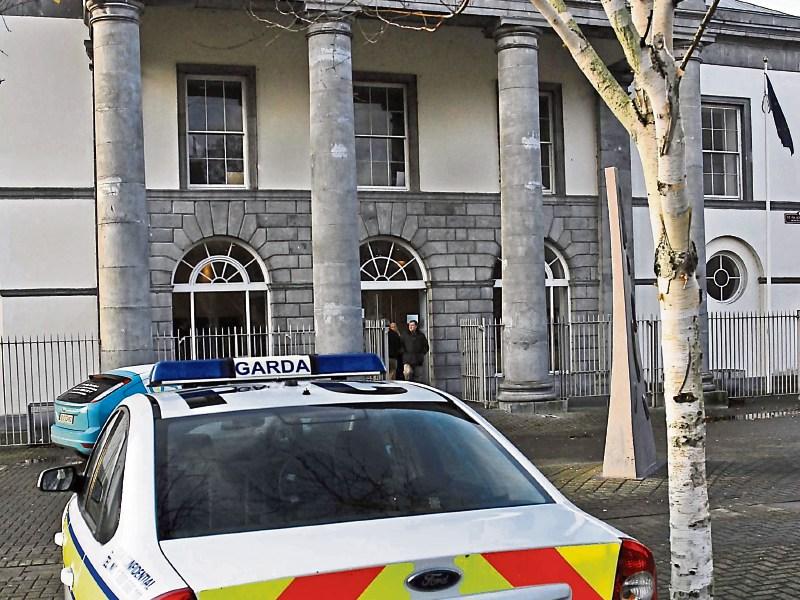 A YOUNG handyman who stole more than €26,000 from an elderly woman has been given a chance to pay compensation.

He was previously indicted on 48 charges relating to offences which happened at two locations in Newcastle West on dates between November 28, 2013 and May 2, 2014.

During a sentencing hearing, Garda Kevin Goff said Fitzgerald, who did odd-jobs for the pensioner, stole two cheque books from her home on November 27, 2013.

Over the following five months, he cashed 46 of the cheques at either a local bank or shop.

Garda Goff told MIchael Collins BL, prosecuting, that the value of the individual cheques ranged from €400 to €950 with the total value amounting to €26,480.

Judge Tom O’Donnell was told an investigation was launched on May 25, 2014 after a query was raised in relation to a signature on a cheque which Fitzgerald had attempted to cash.

When questioned by gardai a number of weeks later, the defendant made full and frank admissions.

Garda Goff agreed with Mr Collins who said he had “frittered” the money away on drink, cigarettes and cars.

While the pensioner did not make a Victim Impact Statement, the court was told she is now living in a nursing home and finds it difficult to trust anyone.

Emmet O’Brien BL, defending, said his client comes from a respectable family and has no previous convictions.

He said he lost his job as a chef as a result of the publicity surrounding the offence but has returned to part-time employment in recent weeks.

Referring to the contents of a reports from a consultant psychologist, Mr O’Brien said Fitzgerald has suffered from mental problems since he was aged 16.

He said he suffers from panic attacks and disturbed sleep and has used alcohol in the past “as a crutch” due to depression.

”He is a vulnerable young man whose behaviour spiralled out of control,” he said adding that his client is “aware of his liability and responsibility” to the pensioner.

Seeking an adjournment of the case, Mr O’Brien said the defendant intends repaying the money but needs time.

Adjourning the case to October, Judge O’Donnell said while the defendant suffers from psychological difficulties it is “manifestly and abundantly clear he knew he was defrauding an elderly lady of a substantial amount of money”.

The judge said he would bite his tongue until October but commented that the pensioner was at the loss of more than €26,000 which she had put aside as “some form of nest egg”.

He directed that any compensation which is available be paid over by the defendant as soon as possible.