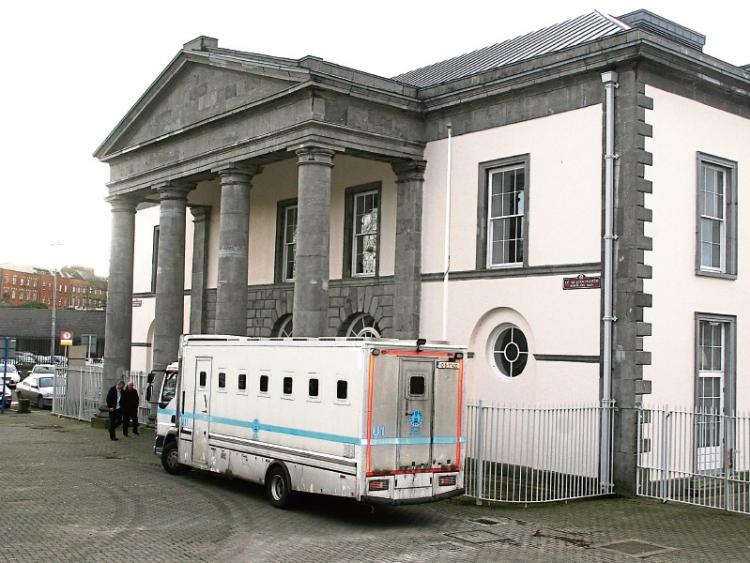 Limerick Circuit Court heard that the offences which have now been brought to court were “part of a continuum in a life of sexual abuse by the accused against young females, this being the first in a series of events”.

Judge Tom O’Donnell has ruled that the defendant not be named at this time, though he is due to be sentenced on July 28 next, remanding him on continuing bail until then.

The woman, who is now in her late 30s, told gardai that the four separate offences happened between May 1986 and 1990 at a house in Limerick city.

The defendant, who is now in his late 60s, made certain admissions to gardai, “which were not as comprehensive as one might have hoped for”, as State prosecutor, John O’Sullivan, BL.

The defendant, who is now in ill-health and is serving a sentence for numerous other sexual and indecent assault offences, accepted that this victim was seven at the time and that “he did it for his own sexual gratification”.

He admitted rubbing her outside her clothing, but not inside, and said that she did not massage his penis, which she alleged.

The injured party has claimed that on one occasion they were in his sitting room, when the accused sat beside her, put his hands up inside her shorts and massaged her vagina. She said he then took her hand to massage his erect penis, telling her not to tell anyone or ‘you’ll get in awful trouble’.

Three other similar incidents followed until she told her sister what happened, and the defendant’s wife of some 25 years was later informed about the assaults. The court heard that she “lost the plot and was crying hysterically”.

The victim’s sister also made a statement to gardai, which corroborated that conversation. The sisters had been playing with dolls and the injured party suddenly became withdrawn having initially broached the subject.

The father of the victim told his wife who confronted the defendant at a premises where he worked in Limerick city. She said “he didn’t say anything, but just looked at the floor”.

Detective Sergeant Garry Laide told the court that the matter was left go and rarely spoken about, until the victim had a fight with her father one day, years later when she was 21. ‘You are my dad – you should have protected me,’ she told her father.

“The people within the family didn’t know the extent of it. They felt it was best left where it was. In the heat of an argument it arose again. The parents weren’t fully aware of the full extent; they probably hoped it was along the lines of a misunderstanding,” explained Det Laide, adding that she had confided in her sister the most.

The victim went to the gardai in 2013 and felt unable to make a complaint. A criminal case, taken by two other victims, proved to be “the catalyst that allowed her to follow through on her intent”. She was present in court for the sentencing.

She was described as being “quiet, confident but troubled. It [what happened] has remained with her.

Mark Nicholas, defending, said the case was a catharsis for both the accused and his victim. He said his client didn’t seek a solicitor and answered all questions put to him. He said the defendant is now on the Sex Offenders’ Register, making him a “pariah”, his marriage came to an end and he has lost his home.

“He can’t recall the details of two of the offences, but he isn’t saying they never happened. It was a disgraceful interference with her childhood and he accepts that. He has expressed remorse and regret.”