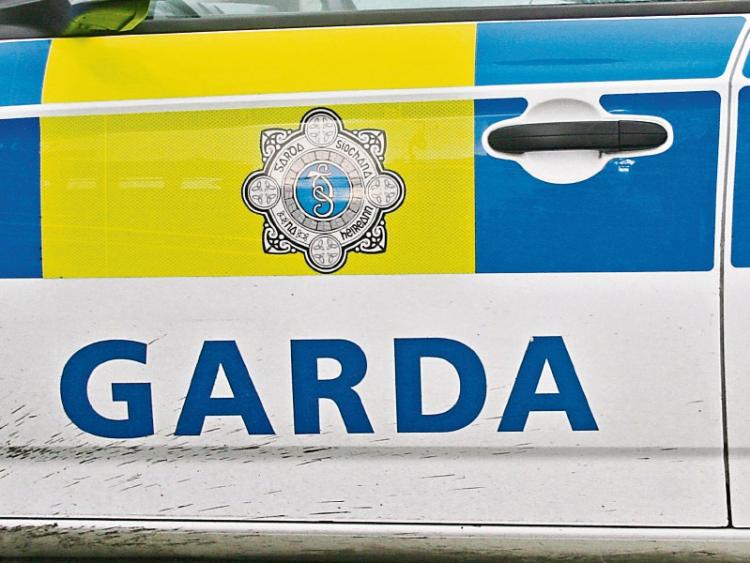 GARDAI have described as cowardly an incident during which an elderly woman was pushed and shoved by a man who broke into her home.

The incident happened at Janemount Park, Corbally, at around 9pm on Monday.

“The victim was an 82-year-old woman who encountered the burglar in her home,” said Sergeant Justin McCarthy who added the culprit proceeded to steal items from the house despite being disturbed.

The culprit gained access to the pensioner’s house after he threw a brick threw the back window.

“This was a cowardly crime and extremely frightening for the victim,” said Sgt McCarthy.