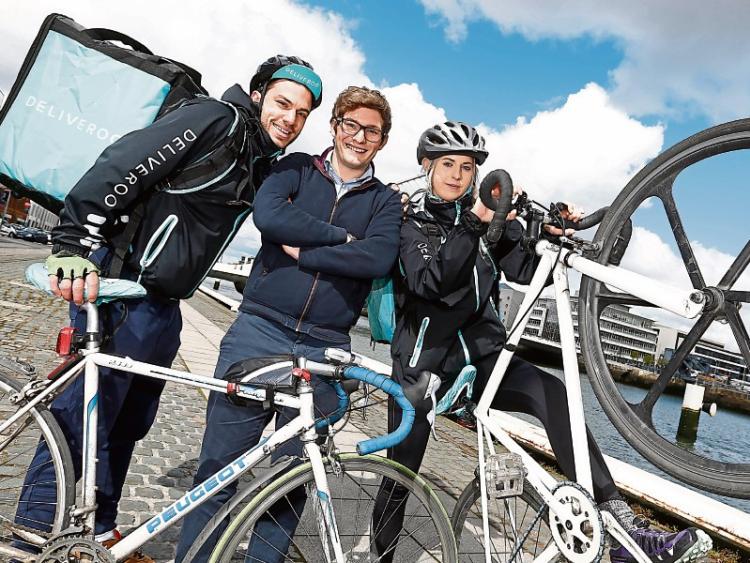 DELIVERY company Deliveroo is to create 50 new jobs in Limerick to mark one year since their entry to the Irish market.

The company which offers an outsourced delivery service for restaurants has over 200 clients in Dublin, Cork, Galway and Belfast and has created over 400 jobs nationally.

Oliver Dewhurst, Deliveroo Ireland general manager, says that Ireland has far exceeded the company's expectations and that their service has received an incredibly positive response.

"Ireland is a real foodie nation and that’s evidenced by the sheer breadth and quality of the high-end restaurant offering here, and also by the massive demand we’ve seen from customers," he said.

Oliver added that the Limerick move had come ahead of schedule due to “sustained growth and a serious appetite for our service”.

The company says its deliverers, called riders, have covered more than 400,000km delivering meals to Irish homes and offices over the past 12 months.

Launched in 2013 in London, it currently operates in 61 cities across 12 countries.