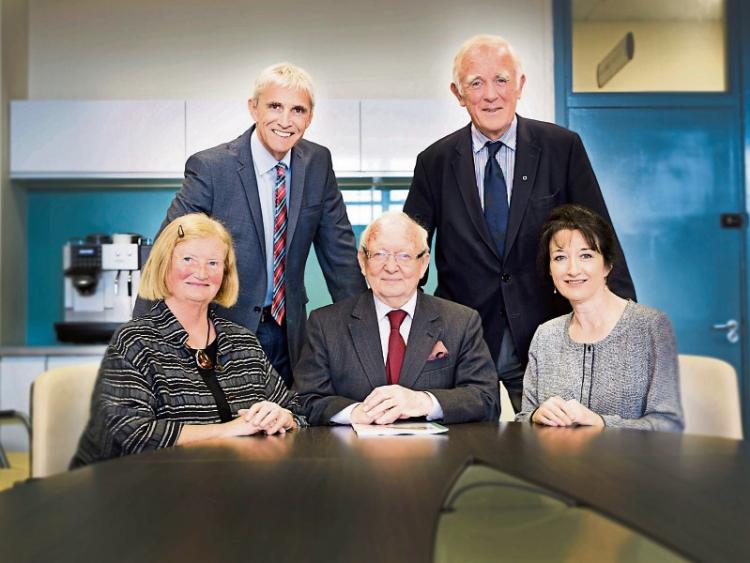 THE board of the UL Hospitals Group hosted a meeting — only this time in public, at the University Hospital Limerick, last Thursday afternoon.

Chairperson Prof Niall O’Higgins welcomed some-30 people in the audience, which included members of the public, the newly-appointed Patients Council and hospital staff.

During the meeting, chief financial officer Hugh Brady reviewed the Group’s financial status, and noted that there was a €9.6m deficit in the budget for the first quarter. Though he said there was a “challenging income target”, the UL Hospitals Group performed above expectations, and were just 2% behind the budget.

Chief clinical director, John Kennedy said that they were at an “advanced” stage to bring in an “enhanced roster” in the stroke facilities at UHL, in July. This, he said, will include the provision of a 24/7 specialty registrar and consultancy service at the Limerick hospital.

He added that there have been twice the amount of positive feedback in comparison to complaints issued by patients, according to recent records.

CEO Colette Cowan announced that the new emergency department is set to be built and equipped by March 2017.