Limerick man who threatened to go on rampage jailed over shooting 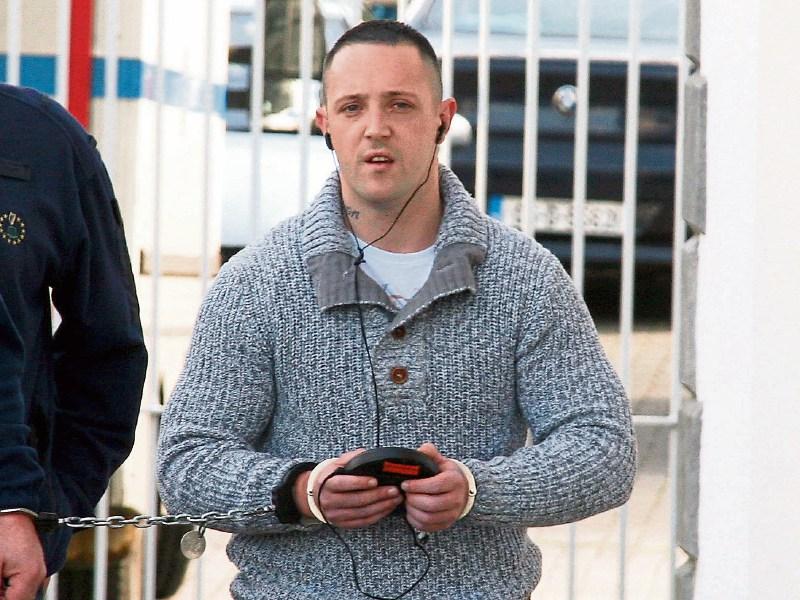 A YOUNG who admitted shooting another man in broad daylight a year ago today has been jailed for five-and-a-half years.

Earlier this year, Jason Freyne, aged 23, pleaded guilty to possession of a 12-gauge single-barrelled shotgun and a single shotgun cartridge with intent to endanger life at Hyde Road, Prospect on  May 9, 2015.

A 42-year-old criminal was hospitalised after he suffered gunshot wounds to his hands and legs when he was shot by Freyne who discharged two shots after he dismounted from a pedal bike.

The victim, who sustained “multiple small puncture wounds” was treated in hospital following the incident but has gone on to make a good recovery.

During a sentencing hearing, Judge Tom O’Donnell was told the incident was connected to a dispute between a girlfriend of the defendant and another person and had nothing to do with the victim.

Following the shooting, Freyne told his mother that he intended going on a rampage and when arrested a number of house later he was wearing a bullet-proof vest.

Freyne also pulled the gun on gardaí, telling them he would have killed somebody had he not been arrested.

Imposing sentence, Judge Tom O’Donnell said it was extremely alarming that Freyne thought it appropriate “to ride around the streets of Limerick on a bike, wearing a bullet-proof vest and carrying an adapted sawn-off shotgun,” which, he commented, he was prepared to use.

Before the sentence was handed down, the defendant interupted the judge and insisted he was not involved in an “no feud or no gang”.

Judge O’Donnell noted that Freyne has returned to education while in prison and he said his admissions and guilty pleas were mitigating factors int he case.

However, he said his list of previous convictions was of concern as was the fact that he told lies to gardai following his arrest.

He said the use of a gun in broad daylight had to be treated seriously and he commented that the actions of the defendant could have had fatal consequences.

The sentence was back-dated to the date of the offence as Freyne has been in custody since his arrest.