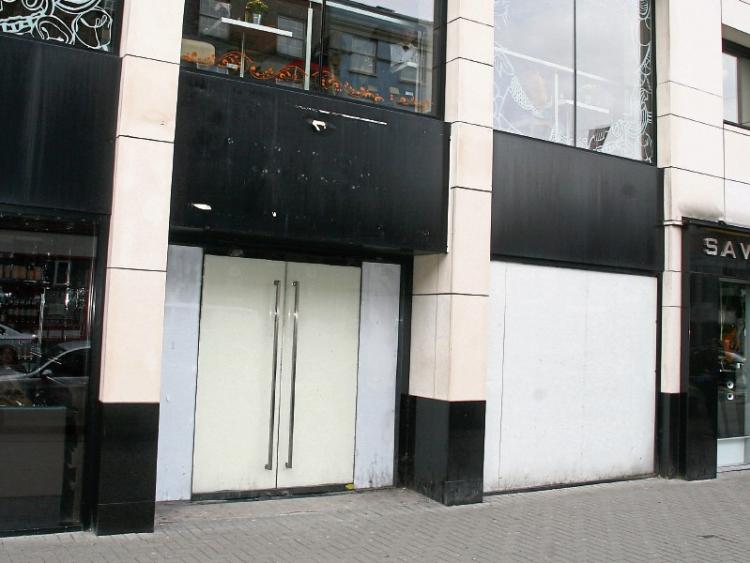 Costcutter is set to open at the former Imasa store on O'Connell Street [Picture: Adrian Butler]

FOOD store Costcutter is opening in the heart of O’Connell Street.

The convenience store chain, which has 1,700 outlets across the UK, Ireland, Poland and the Channel Islands, is to open at the former Imasa clothes store which closed two years ago.

The company is seeking to employ a manager at present, with more jobs likely to follow.

Trader Helen O’Donnell says she is “disappointed” another food store is going into the city centre.

“I would prefer to think people would come in the city and need more. That they would visit fashion shops, shoe shops, and things which bring people in. Limerick is quite well served by supermarkets considering there is quite a low percentage of people living in the city centre,” she said.

However, she admits that there is very little the retail lobby can do to prevent developments of this type.

“These are private properties, and no-one can control who they give the lease to. But I would say it is disappointing to see that so many of these prime sites are being taken over by stores like this,” she said.

Instead, Limerick City should be targeting “attractor” stores.

“We need TopShop, and other stores like this in the Arcadia group like they have in other major city high streets,” Ms O’Donnell told the Limerick Leader.

The news of Costcutter’s second store in the city – the other is at the Greenpark Shopping Centre – comes as Dealz prepares to open its second outlet here.

The grand opening of the discounters second store at the Henry Street-Bedford Row junction happens this Thursday morning.