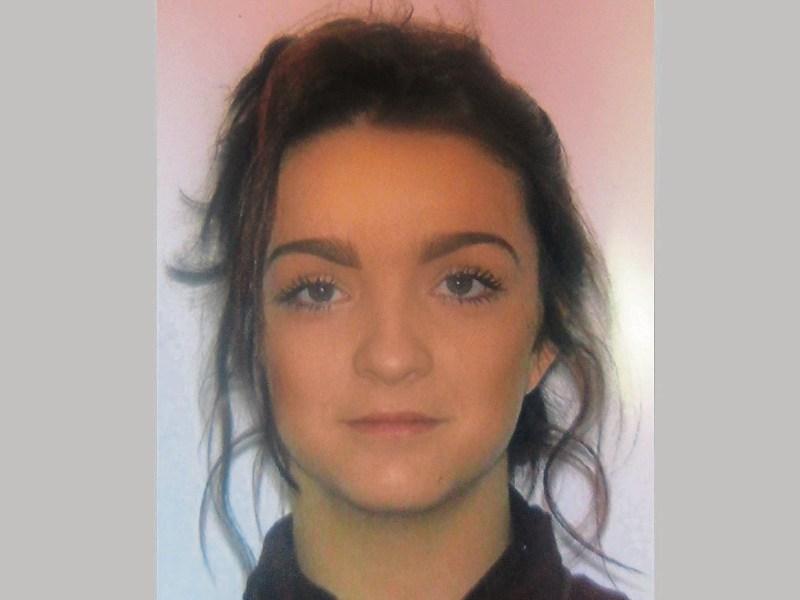 Chloe Elderfield has been located 'safe and well'

Limerick gardai have confirmed that a teenage girl who had not been seen for a number of days has been found safe and well.

A nationwide appeal was issued by the Garda Press Office on Wednesday evening in relation to 16-year-old Chloe Elderfield from Drombanna.

Prior to the appeal being issued, the 16-year-old was last seen at around 5.20pm on Sunday.

Gardaí, who had expressed concerns for the teenager’s welfare, have now confirmed she has been located “safe and well”.

Details of how or where she was located have not been publicly disclosed.

“Gardaí wish to thank the public and the media for their assistance in this matter,” said a spokesperson for the Garda Press Office.