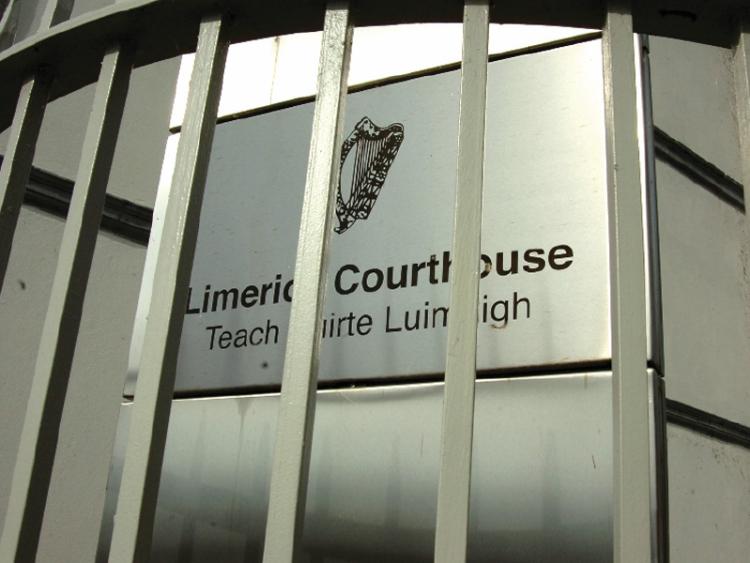 A WOMAN who stole bedding products from a city centre department store was sentenced to three months’ imprisonment.

Throughout a contested hearing, Erica Landers, aged 29, of Silverbrook, Corbally denied stealing the property, worth €59, from Guiney’s William Street on November 4, last.

Limerick District Court was told the defendant and another woman entered the store at around 2.15pm and that both were observed by security staff placing items in a buggy.

Two security officers gave evidence of approaching the the two woman after they had left the store without paying for the property.

While it was accepted that Ms Landers did not physically push the buggy from the store, her child was in the buggy and Sgt Donal Cronin said it was “essentially a case of joint enterprise”.

Garda Mairead Hayes told the court that when she arrived she heard the defendant racially abusing one of the security guards.

Paul McNulty BL, submitted his client had no case to answer as she did not leave the premises with the stolen property.

”The property was in the possession of the other person, there is no case to answer,” he said seeking to have the case dismissed.

However, Judge Marian O’Leary refused the application and convicted the defendant.

She imposed a three month prison sentence and fined her €150 for failing to appear in court on a previous occasion.

Ms Landers was released on bail pending an appeal against the severity of the sentence.