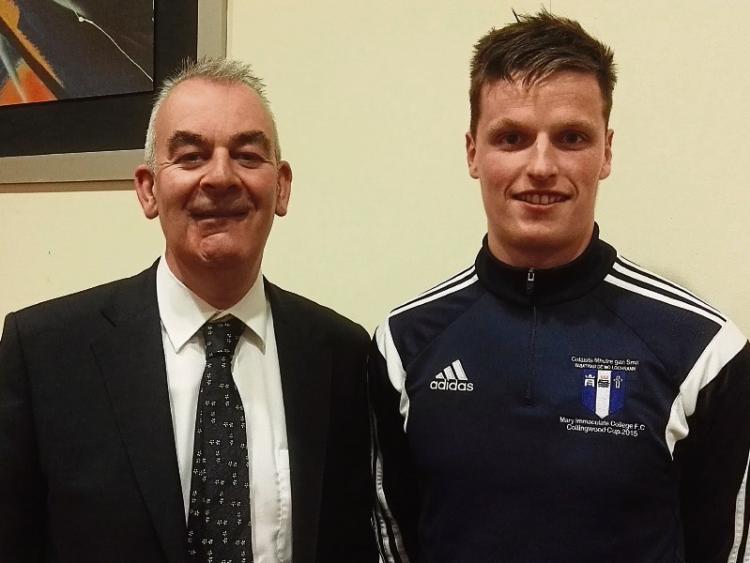 THE vice-presiden of the INTO, John Boyle, has said that the pay cuts imposed on new teachers since 2012 will do long-term damage to the education system.

Mr Boyle was speaking in the South Court Hotel last week after attending a number of meetings throughout the country that the union is organising for newly qualified teachers to rally opposition to  he pay cuts imposed by government in 2012.

The starting salary for new teachers is now a little over €30,000 - compared with €38,690 four years ago. Mr Boyle said the academic standard of applicants to teaching in Ireland was recognised as among the highest in the world. But  OECD reports show new teachers earning much less than similarly qualified peers.

“The government’s decision to implement a lower salary scale for new teachers is an affront to the principle of equal pay for equal work. In the past, the INTO has fought and won over time, a number of equal pay battles relating to gender, marital status and qualifications. The INTO will fight to overturn this unfairness no matter how long it takes. The issue of equal pay will be the rallying call for this generation of teachers.”

Local executive member Ann Horan, who represents Limerick and Kerry teachers, assured young members the INTO family would never turn its back on newly qualified colleagues.

“Many highly young teachers feel that they are left with no option but to earn a living in Dubai, Abu Dhabi and other countries where teachers are well rewarded. The B. Ed degree is now a four year course yet highly qualified young professionals are expected to exist on paltry wages,” said Ms Horan.

The meeting was attended by young teachers from Limerick and Clare, as well as students from Mary I. One pointed out that it is not just young teachers effected, that there are various routes into the teaching profession and many graduates embark on a teaching career after pursuing other careers.