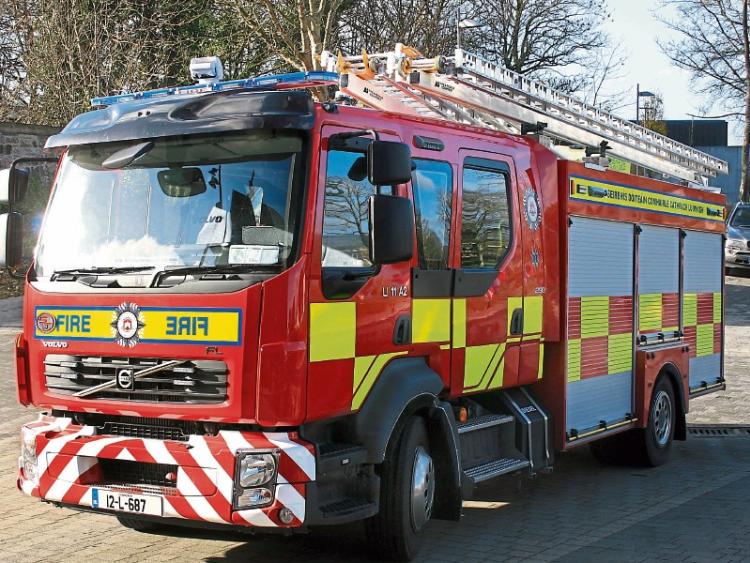 A GANG of around 15 youths attacked firefighters attending an incident in the city last night.

At 8pm, one unit of the Limerick City Fire and Rescue Service was called out to a routine bonfire in Garryowen.

But when they arrived, the crew were set upon by the gang of youths.

They attacked the emergency services with planks of wood, a shovel and rocks and it's believed one firefighter was struck over the head with a pool cue.

A large rock was thrown through the front windscreen of the fire appliance.

Gardaí and ambulance were called to the scene.  A number of the firefighters suffered minor injuries but no-one was hospitalised.

An investigation is underway by gardaí at Henry Street, who can be contacted on 061-212400.