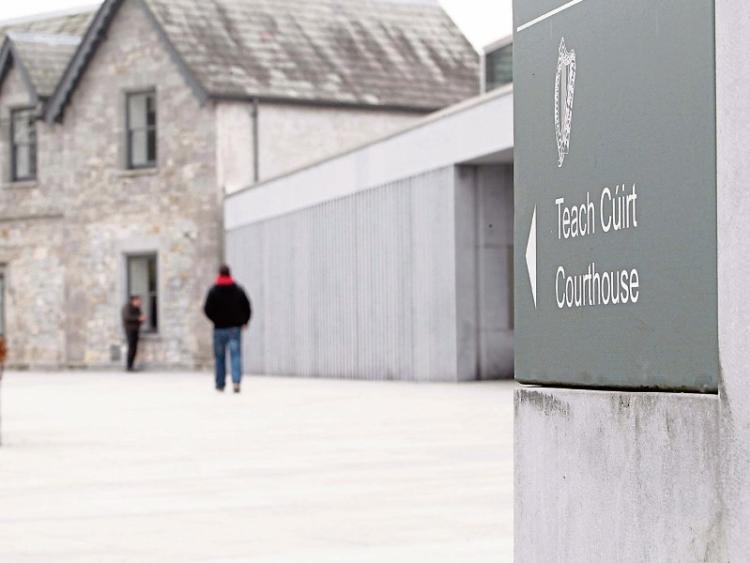 THE CASE against a County Limerick man is to be re-entered following the High Court’s declaration that the law governing the power of the courts to activate suspended sentences is unconstitutional.

Jeremiah Morey, aged 30, of Coonagh Court, Doon had a six month sentence activated in Kilmallock Court on Tuesday, April 19 - the same day the High Court made its decision.

Sergeant Michelle Leahy said on November 10, 2015, Garda David Higgins was on mobile patrol and saw Morey driving without a seatbelt on.

“He reached speeds in excess of 160kmph. Garda Higgins decided to stop the pursuit as his [Morey] driving was dangerous to other road users,” said Sgt Leahy.

On November 26, Garda Higgins saw Morey in a garage in Cappamore.

“Garda Higgins attempted to arrest him. He [Morey] picked up an iron wheel brace, threatened Garda Higgins and shouted he was ‘not going to be arrested’.

“Garda Higgins feared for his safety and returned to the patrol car. The wheel brace was removed from the scene,” said Sgt Leahy.

Garda back-up was called to assist Garda Higgins and Morey was arrested, heard the court.

Sergeant Leahy said Morey had 59 previous convictions and received a six month sentence suspended for two years in March 2015 for driving without insurance.

Morey’s solicitor, Brendan Gill, said his client had three children under the age of eight.

“The youngest is four months old. He is originally from Limerick city but moved to Doon. He has a long history of substance use and suffered a personal tragedy. He has cardiac difficulties,” said Mr Gill, who handed in a letter from the Mater Hospital.

The solicitor said Morey accepts that his actions were very poor.

“Panic arose, he should not have been driving under any circumstances,” said Mr Gill.

Regarding the production of an article charge, Mr Gill said Morey had instructed him to apologise.

“His reaction was completely out of order. He has had a lot of dealing with gardai and is not normally violent. He was co-operative after the arrest,” said Mr Gill

Judge Aeneas McCarthy said Morey had an “appalling previous record” and activated the six month suspended sentence on foot of the production of an article charge. The judge handed down a six month sentence for the same offence to be served consecutively.

For dangerous driving, Morey received a three month prison sentence to be served concurrently and a driving disqualification of 10 years.

Judge McCarthy put Morey off the road for 15 years and imposed a two month concurrent sentence for driving without insurance.

Judge McCarthy said the sentence he imposed was before the High Court made their decision and ordered that the case be re-entered before him at a future court sitting in Limerick.