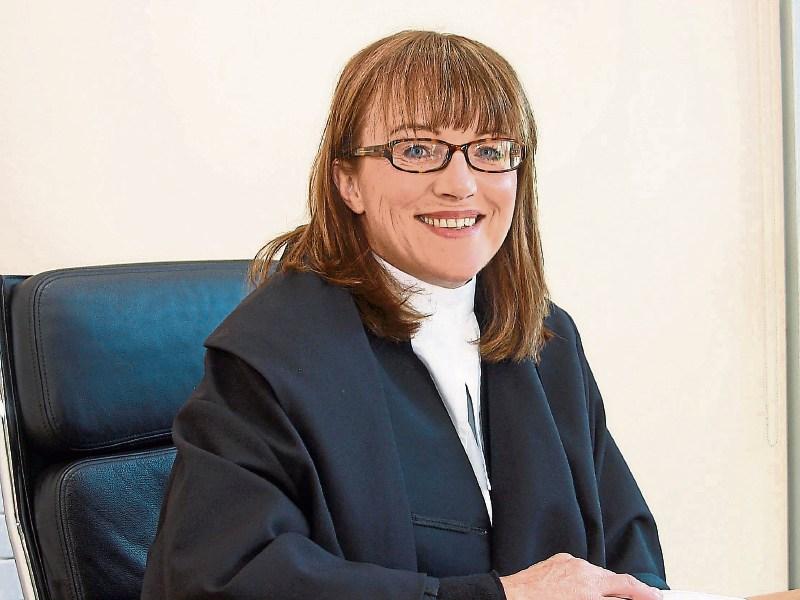 THE investigation into the “violent incident” which took place during a  charity CD launch at Rathkeale House Hotel earlier this month is continuing, Judge Mary Larkin was told at Newcastle West court.

And she adjourned the cases against the four men arrested and charged  with engaging in violent disorder on the night of April 14 last until June 16. Meanwhile, having spent time in custody, one of the accused, Michael Harty, aged 20 of Ballingrane, Askeaton applied for and was granted bail  at  the same court sitting. The bail was set at his own bond of €100 and an independent surety of €6000, two-thirds of which was to be lodged in court.

The  application was opposed by the gardai.

The incident was described in court as a violent incident involving 15 or 20 people and in which two gardai were injured. It had been witnessed by gardai and a number of security staff, the court heard.

Garda Jason Mitchell objected to Harty’s bail, saying: “I believe he would not obey any of conditions if given bail.”

He also said Harty was likely to interfere with witnesses, and was related to numerous people involved in the Rathkeale incident.

Harty,  however, said the trouble was “caused by outsiders”.

“I’m in no feuds or anything like that,” he said. He was going home when the gardai followed him and arrested him, he said.

Arguing the case for bail for his client, solicitor Michael O’Donnell said he was attending  a charity event  at which  his uncles were part of the band playing.  He pointed out that the other parties arrested on the night had been granted bail.

Judge Larkin consented to bail but set conditions which include a curfew from 10pm to 8am, for the defendant to available to gardai at all times, to have his phone charged and in credit at all times and to answer it.

Harty was also told to stay out of Askeaton and away from the Rathkeale House Hotel and to reside at Ballingrane.