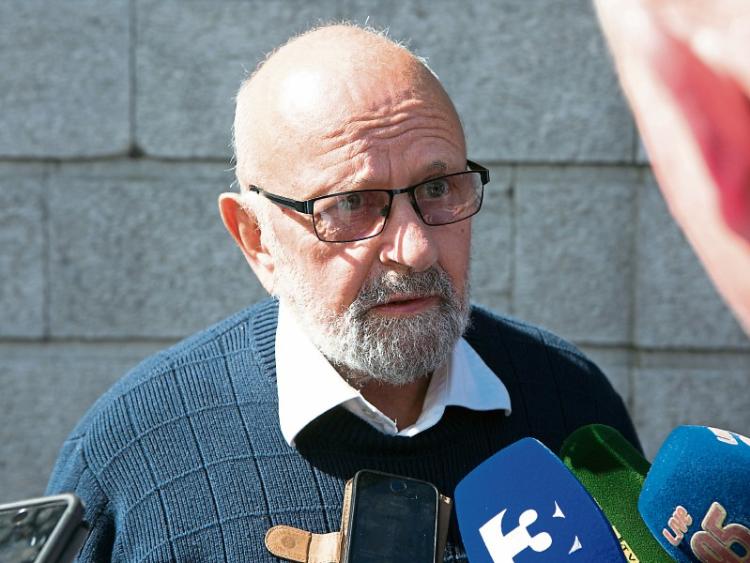 “A HARROWING, sad, unfortunate and terrible situation”. That is how a coroner described the death and subsequent discovery of the bodies of Askeaton man Thomas Ruttle and Julia Holmes last May.

An inquest into their deaths, which took place this week in Newcastle West, appears to have drawn the line under a series of remarkable events that began in early 2015 with reports that convicted fraudster Holmes was living in the West Limerick village and continued with the couple’s disappearance and subsequent discovery of their bodies in a farmhouse in Boolaglass near Askeaton.

This Tuesday, acting county coroner Antoinette Simon directed a jury to find that the couple had died by suicide.

The inquest was told their death was most likely caused by carbon monoxide poisoning after they sealed themselves into an upstairs bedroom and burned charcoal in three buckets.

State pathologist Marie Cassidy told the inquest that it appeared they had been dead for “several weeks” before they were found in the early hours of May 18 last. Such was the state of decomposition of the bodies that it was not possible to determine the exact cause of death. However, it was “compatible with asphyxia caused by carbon monoxide poisoning”.

Several members of Mr Ruttle’s family, including his sons Ian and Kelvin, were in Newcastle West courthouse for the inquest. There were no family members of Ms Holmes present. Speaking afterwards, Ted Knight, the two boys’ grandfather, said the verdict would bring some closure to Mr Ruttle’s sons. ”They were in shock and today I think it clarified a lot of stuff for them,” he said.

“The last time I saw him he was working for us. He was is great form. A wonderful man and a great guy to be with.

”A very quiet man, unassuming, no problems,” he said. He added that the family had never met Julia Holmes.