History to be relived at Limerick castle 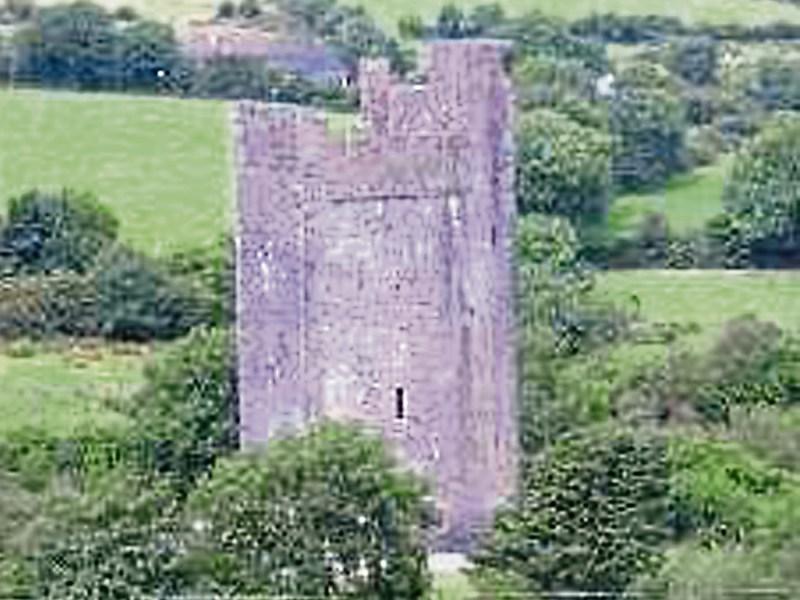 EASTER Sunday 1916 saw the single biggest event of the Easter Rising in Limerick when hundreds of Irish Volunteers mustered at Glenquin Castle.

The muster was part of a wider plan to galvanise the country and strike for Irish freedom against imperialist Britain.

On the day, up to 300 volunteers, drawn from 11 Irish Volunteer sections, made their way across fields, their eyes firmly on the Glenquin landmark.

Their mission was to be part of a wider national uprising.  But they never got to fulfil it and Ger Greaney, who is the prime organiser for the re-enactment of Glenquin which will take place this Sunday, explains how the events of one hundred years ago, all fell apart.

“On April 18th 1916, the Tuesday of Holy Week, Charles Wall was called out of an Irish Volunteer meeting in Dromcollogher to meet two gentlemen who had travelled from Dublin. They were members of the secret organisation the Irish Republican Brotherhood (IRB),” Mr Greaney says.

“After swearing Charles into the IRB they gave him the plans and instructions for the 1916 rising. As commandant of  West Limerick he was to mobilise all the local volunteer groups at Glenquin Castle outside Ashford on Easter Sunday.”

“Then on that day at the appointed hour the group were to move up to Devon Road Station near Templeglantine and take over the train bringing up the smuggled guns that Roger Casement was to land in Banna Beach. From there they were to deliver half the guns to the Limerick City Volunteers based in Killonan and take the remainder to Gort in Galway. There they were to join the local force and fight their way across to Dublin,” Mr Greaney goes on.

“Only Charles Wall Knew of the whole plan. All the local volunteers in each parish knew was that they were to travel to Glenquin with a blanket, their weapon and three days rations and that the hour to act had come,” he continues.

“They travelled on foot over bogs and fields and along side-roads to avoid detection. They waited for hours in Glenquin until finally the word came from Limerick that the rising had been called off.”

Next Sunday, in honour of this event, scores will make their way from up to 16 locations, including Milford, and travel on foot to Glenquin. There, there will be a short commemorative ceremony, a reading of the proclamation of 1916 and this will be followed by a big Irish traditional music concert as well as a display of memorabilia.

All will be welcome.