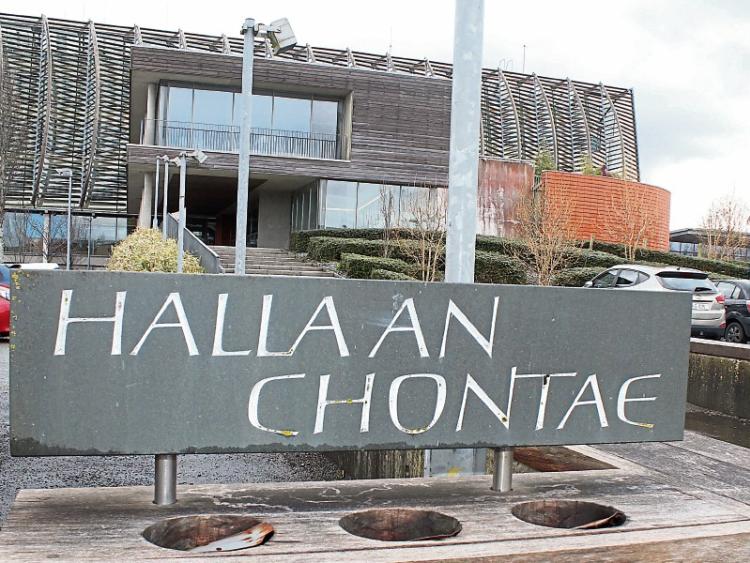 From Monday next, the new Planning and Environmental Services Department will operate from the former County Hall building in Dooradoyle.

A SPECIAL, dedicated team will, in future, deal with derelict properties as part of a new department being set up by Limerick City and County Council.

The new Planning and Environmental Services Department will operate from the former County Hall building in Dooradoyle.

But director of service Caroline Curley told councillors in the Adare Rathkeale Municipal District that within this department, there will be a team to deal with dereliction and enforcement. And this team will attend the next meeting of the councillors to discuss a plan on how to deal with those issues in their area.

“We are trying to get a co-ordinated approach,” she told the councillors. A number of derelict sites in Rathkeale are already on the derelict sites register, she said.

“We have to bring it up to date,” she added but acknowledged “the reality of trying to track owners down that may not be registered.”

Cllr Stephen Keary (FG) asked that an audit of all derelict buildings in Rathkeale be made available for their next meeting. He also raised questions about the what constituted a derelict building. What, he wanted to know, was the position about new buildings left unfinished?

“I do believe a lot of the properties could be classified as derelict,” he said.

He also raised concerns about buildings in Rathkeale where scaffolding was left in place long after the licensing period for it had expired. And he was also worried about scaffolding on buildings which was inadequate.

“You are in danger of getting a missile down on top of your head and cutting your skull in two,” he said.

Cllr Richard O’Donoghue was concerned about the number of council properties lying vacant. In one town alone, he said, he had discovered during the general election canvas, there were 15 council houses empty. And he argued that if people have council houses they are not living in full-time, they should be repossessed.

Unoccupied properties on the streets of our towns and villages was the concern of Cllr Kevin Sheahan who argued that in the face of homelessness, these properties could or should be acquired for social housing.

“It wouldn’t take a fortune for the state to take them and renovate them as social housing,” he said. “People who own these and who have no prospect of using them could be tempted with a cash offer.”

And he argued that a scheme encouraging small developers to take on similar empty properties would also be helpful.

Cllr Sheahan called on the government and the acting Taoiseach to allow credit unions to act as building societies and give loans for housing.

Cllr Adam Teskey was told that social housing is for life when he asked when or if re-assessment for eligibility takes place.

“We don’t have too many vacant properties,” director of service Caroline Curley told the councillors. “Are there people abusiing their tenancies? We don’t know. We rely on local information.”

But, she added, where the council things people might be abusing the tenant scheme, they would take a targeted approach.

Ms Curley also pointed out that during the downturn people hadn’t been spending money on their property. But the hope was this would change. If there are suitable sites or houses that could be converted to social housing, she added, the council would move on it.

There had been a living over the shop scheme in place, she reminded councillors but with little take up.

“It comes down to where people want to live. There are areas where people don’t want to go. You may have a house but it may not be where anyone wants to go,” Ms Curley said.

“We have a limited homelessness problem,” she added.