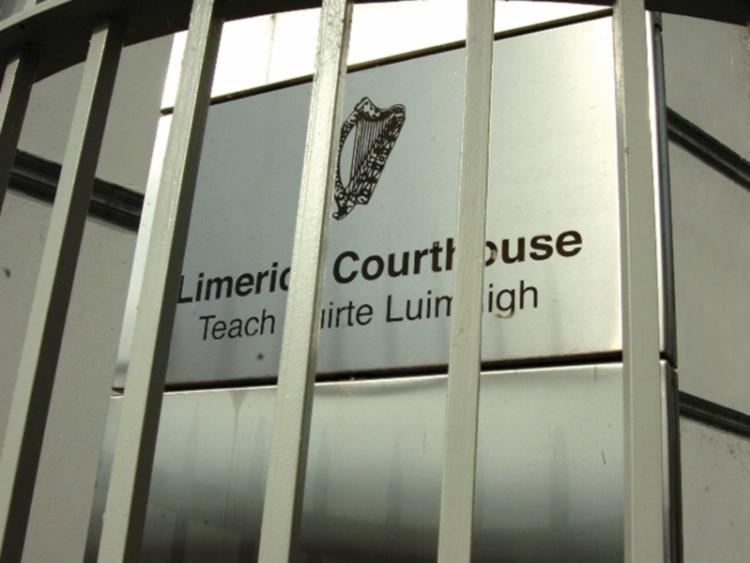 A THREE-month-old baby boy has been placed in the care of the State after gardai removed the infant from his parents amid concerns for his safety and wellbeing.

Limerick District Court was told the child, who was born in January, was taken to University Hospital Limerick (UHL) last Wednesday night after gardai from four different garda stations attended a hostile disturbance in a village in County Limerick.

Sgt Gearoid Thompson told the court gardai initially responded to reports of two people “driving under the influence with a child in the rear seat”.

He said a number of arguments had erupted between family members and that a large number of people had gathered at the scene when he and several colleagues arrived.

“It was a very fractious and high tensioned environment,” he said adding that gardai had to maintain a presence in the housing estate for several hours.

Sgt Thompson told the court that having spoken to the infant’s parents, he believed they were “extremely intoxicated”.

He said they were argumentative and unreasonable and were behaving in an irrational manner.

The court was told that given what had unfolded gardai became concerned for the safety of the child and that efforts to ensure he was cared for by his maternal granmother on the night proved unsuccessful.

Sgt Thompson said he subsequently invoked Section 12 of the Childcare Act and removed the baby from his mother and brought him to UHL.

The baby’s mother, who has two other children, was detained at a garda station in County Limerick where she “slept for the night” before being released shortly after 7am the following day.

The child’s father has a number of criminal convictions and is currently before the courts for serious matters.

Senior social worker Una Kissane told the court she became only aware of the situation after she picked up a voicemail which had been left on her mobile phone by Sgt Thompson in the early hours of last Thursday morning.

A recording of the message was played to the court during the proceedings.

Ms Kissane said she believes the child’s mother is a chronic alcoholic and she told the court that TUSLA first became involved last November when she presented at a pre-natal examination with “serious levels of alcohol” in her system.

While the Child and Family Agency has been working with the family since the baby was born, she said various care plans have not worked out and that the agency is of the view there is an “immediate and serious risk” to the infant’s safety.

Ms Kissane said Tusla had made two separate applications for an interim care order over the past three weeks on foot of a number of anonymous complaints relating to the drinking of the child’s parents.

However, the applications were refused as the presiding judge was of the view the evidence presented in court was not sufficient. It was also alleged by the mother of the infant that the calls were malicious and that the allegations were untrue.

In her evidence, the baby’s mother insisted she was not drunk on the night and she told the court her baby is thriving and well cared for.

She accepted she has a drink problem and had “slipped” last Wednesday night when she drank two glasses of wine.

“I don’t accept I was highly intoxicated,” she said adding that the last time she drank prior to last week was in November.

Solicitor Muiris Gavin, representing Tusla, rejected her assertion and put it to the woman that she has “chronic difficulties with alcohol” and is not capable of caring for her son until she addresses her addiction problems.

The infant’s maternal grandmother told the court she was willing to care for her grandson if her daughter enters rehab.

“She is an excellent mother. Drink gets in the way,” she told the court.

She said her daughter does not drink when around her but she said she did not know how much alcohol she had consumed on the night the infant was removed by gardai.

Granting an Emergency Care Order, Judge Marian O’Leary said having heard the evidence, she was “satisfied, as a fact” that there was an “immediate and serious risk” to the safety of the infant.

At a court sitting this Wednesday, Mr Gavin said Tusla was applying for an interim care order ahead of the expiration of the emergency care order.

He said the agency still has concerns for the wellbeing of the three-month old boy, if he is returned to his mother’s care.

Ms Kissane reiterated her concerns and said she believes the child requires foster care as there is significant fear for his care and wellbeing.

The child’s mother told the court she has taken steps to seek treatment to address her alcohol addiction and she categorically denied a suggestion from the baby’s father that she was drinking at the weekend just hours after her son was taken into care.

The order granted this Wednesday remains in place until May 18, next.