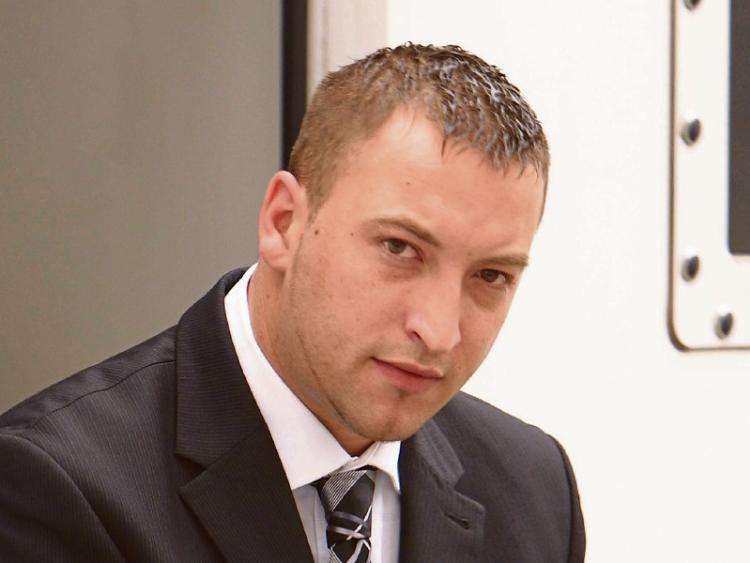 A LIMERICK man who was jailed for dangerous driving causing the death of a teenage girl almost ten years ago has begun legal proceedings against the Motor Insurers Bureau of Ireland (MIBI).

Gearóid Cleary, aged 33, who has an address at Ballinacurra Gardens is seeking damages arising from injuries he sustained in the fatal collision on September 9,2006.

Emma Woodland, 19, died from head injuries she sustained after the Toyota Starlet car she was a passenger in was rear-ended by a BMW at Ballysimon Road.

Gearóid Cleary, who was convicted by a jury in 2008, was driving the Toyota Starlet while the BMW was being driven by another man – Roman Andreas.

Mr Andreas was also jailed after he pleaded guilty to dangerous driving causing death. Both men were disqualified for ten years.

The plaintiff argues he has suffered “depression, shock and upset” over the death of Ms Woodland for which he has been blamed.

He also claims the collision would not have happened if the car he was driving was not “violently rammed” by the car being driven by Mr Andreas who was not insured.

Michael Gleeson SC, representing MIBI, said it will be argued that “racing” was a factor in the fatal collision.

He added that the driver of the BMW, Mr Andreas, has absconded and that his client has been left to “pick up the pieces”.

The hearing continues before Mr Justice Brian Cregan at the High Court which is sitting in Limerick.