Wardens to tackle drivers who park in a dangerous fashion 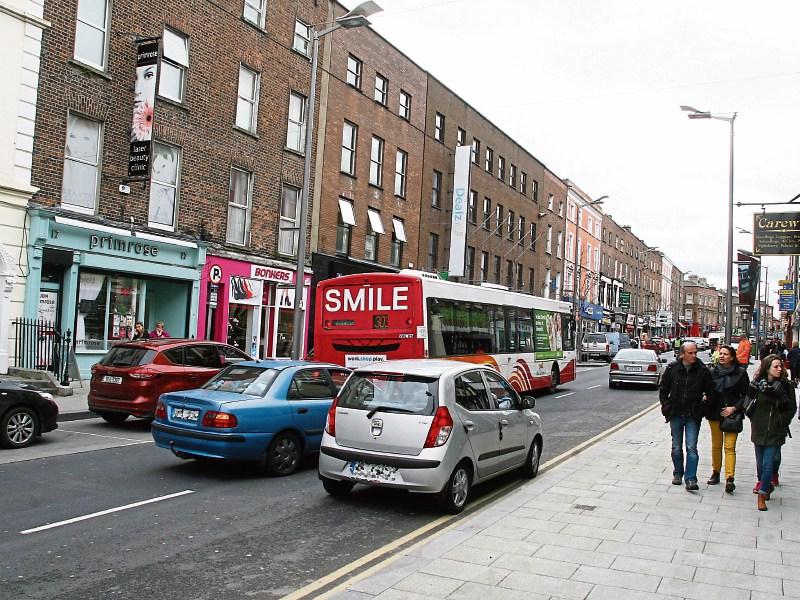 WARDENS are to launch a crackdown on motorists who are abandoning their cars in Limerick city centre and causing traffic chaos.

Metropolitan councillors this week agreed a policy that traffic wardens would prioritise the central area for “illegal and dangerous parking on double yellow lines and in the middle of the road”.

Drivers across the city have in recent weeks been caught doing just this – with William Street a prime example. They have been spotted putting on their hazard lights, abandoning their cars and running into shops for short periods.

But there is anger, as these vehicles obstruct buses and taxis from operating, with Sinn Fein councillor Séighin Ó Ceallaigh saying “cars are zig-zagging around William Street like a Playstation game”.

It was his notice of motion which was passed, with a council spokesperson confirming a special focus is being put on this area, adding the gardai also have powers of enforcement when they spot vehicles parked illegally.

Rory McDermott, travel and transportation told the Leader: “Parking in a manner which obstructs traffic is bad for business, bad for public safety and bad for mobility generally. You cannot have a person having to set down people on the carriageway because there is someone with a hazard on.”

Speaking at City Hall, Cllr Ó Ceallaigh said: “We need to send out a message that it is not okay to pull up in  the middle of the city centre, throw the hazard lights on and abandon their cars while traffic is disrupted. We are very lucky traffic moves slowly in the city centre, otherwise there would have been crashes and fatalities.”

He also pointed out motorists parking in bus lanes and at taxi ranks is not fair, as cab drivers in particular are trying to make a living.

The priority for wardens, Mr McDermott added, is to tackle vehicles parked in a manner which “would interfere with the flow of traffic or which obstructed or endangered other traffic”.