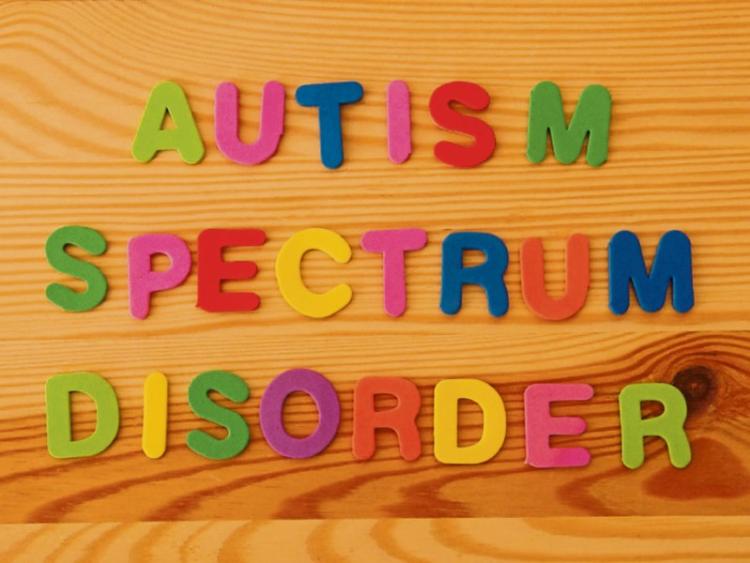 Diagnosing Autism Spectrum Disorder can be difficult, the HSE said, because there is no medical test for ASD, such as a blood test

THE Health Service Executive has failed to deliver on its promise to give a formal assessment within six months to over half the children with special educational needs in Limerick.

The Assessment of Need process identifies a child’s health needs arising from their disability. Any child born after June 1, 2002 presenting with a possible disability is entitled to have their needs assessed. Parents say it is vital for children with special education needs so they can get a referral for a diagnosis - without this they can wait years in limbo without treatment.

New figures obtained under the Freedom of Information Act show that within the last four years 152 Assessment of Needs in Limerick went over the allotted six-month timeframe.

This has led to extreme delays in the public system and is causing people to turn to the private system for diagnosis so their children can access essential service supports.

Lengthy waiting lists of up to 18 months drove one local parent, who did not wish to be named, to pay €800 to get his three-year-old son diagnosed privately with Autism Spectrum Disorder (ASD).

“Really if you want to get anything done you have to go private,” he said. “Some people may not have the money to go private and they have no alternative but to wait. It cost us €800. It is a substantial sum of money, but without it we would still be here today with no diagnosis.”

Dr Ciaran Clarke, a child and adolescent psychiatrist who worked at Barringtons Hospital, Limerick, but is now based in Dublin, said any obstacles in the Assessment of Need process are “clearly wrong”.

He added that having an assessment does not always mean that children will receive the resources they need. “They are referred to specialist agencies, and, because most of these have long waiting lists, hardship is prolonged and frustration increased. Years may elapse before the family gets the help they need,” said Dr Clarke.

He added that the process of receiving service supports should be needs-based as opposed to diagnosis-based.

Parents contact private practitioners in order to secure diagnosis and bypass waiting lists and this creates a conflict of interest for private professionals, in giving diagnoses where a child’s needs could be otherwise met with service supports, added Dr Clarke.

“Such doctors and psychologists are faced with an unavoidable conflict of interest, as their livelihood depends on providing diagnosis,” he said.

Figures released under FOI show that over 50% of Assessment of Needs in Limerick, and also across the Mid-West, have taken longer than six months.

Responding to these figures, HSE Mid-West said an Assessment of Need can extend past the recommended timeframe due to a number of reasons. These were outlined as: further assessment being required in some areas, children with complex needs requiring lengthy and comprehensive assessments in a number of different environments, availability of resources and missed or cancelled appointments by the family.

The HSE spokesperson said that children requiring an Assessment of Need are progressed immediately and not placed on waiting lists.

“In the 12-month period up to the end January 2016 the HSE Mid West received 277 applications for Assessment of Need,” a statement to the Limerick Leader said. “The HSE has a target that an Assessment of Need is commenced within a tight timeframe. The HSE Mid -West had no applications waiting to commence assessment on January 31, 2016. This clearly demonstrates that all cases put forward for assessment are taken seriously.

“It is acknowledged that in some cases the timeframes as defined under the Disability Act have been exceeded. However, in the majority of these cases this has related to the assessment of need around a query of ASD.

“The reason behind this is that evidence and best clinical practice around assessment for ASD has evolved, with best practice now recommending a longer timeframe involving a multi-discipline, multi-agency and multi-setting assessment prior to arriving at a diagnosis.

“The timeframes defined by the Disability Act are no longer adequate for ASD assessment. On January 31, 2016 there were 39 assessments overdue for completion. Comparative to the rest of the country the Mid-West is by no means at the extreme end.”

“However, clinicians within the HSE are committed to following best practice regarding assessing ASD and this can be frustrating for families who need a diagnosis for accessing supports. It is the HSE’s understanding that the resource allocation process used by the Department of Education is under review.”

Niall Murphy of Autism Action Ireland believes delays in the Assessment of Need process are unacceptable. He said that in the case of autism, as it is a lifelong condition, children need an assessment as quickly as possible so they can access services and supports.

“It is the very same if you do not diagnose cancer or chronic heart disease at an early stage, every day that is lost means that the chances of recovery are less and less,” he added.

In stating what it described as “best practice for ASD assessment, the HSE said: “Diagnosing autism spectrum disorder (ASD) can be difficult, since there is no medical test, like a blood test, to diagnose the disorder. Health professionals look at the child’s behaviour and development to make a diagnosis.

ASD is generally assessed and diagnosed from the age of 2½. This is because some of the skills or emerging skills that the assessment team are looking for would not be apparent in a typically developing child younger than this. With this in mind it is best practice to allow the child to reach these milestones before assessment is commenced.”

Mr Murphy has a 15-year-old son with ASD. He said that he has gone through “12 months of hell” with his local HSE and local health provider. “I state this categorically: I would not trust the public system in any way shape or form in terms of supporting my child. I do not think it is good enough,” he added.

When a child is diagnosed with ASD the family are entitled to apply for domiciliary care allowance and incapacitated child tax credit. The parent who wished to remain anonymous said that without this money his child’s childcare arrangements would have been impacted and this would have had negative implications on his son’s social development.

Children diagnosed with ASD are also entitled to a home tutor for eight months before they are four. If they had waited on a public list, a diagnosis would have come too late to access this service, he added.

“Only with diagnosis are you able to start getting the supports that you may need. Without the diagnosis we were at nothing.

“We would have had none of that and we would have been going around saying, ‘What is wrong?’” he said.