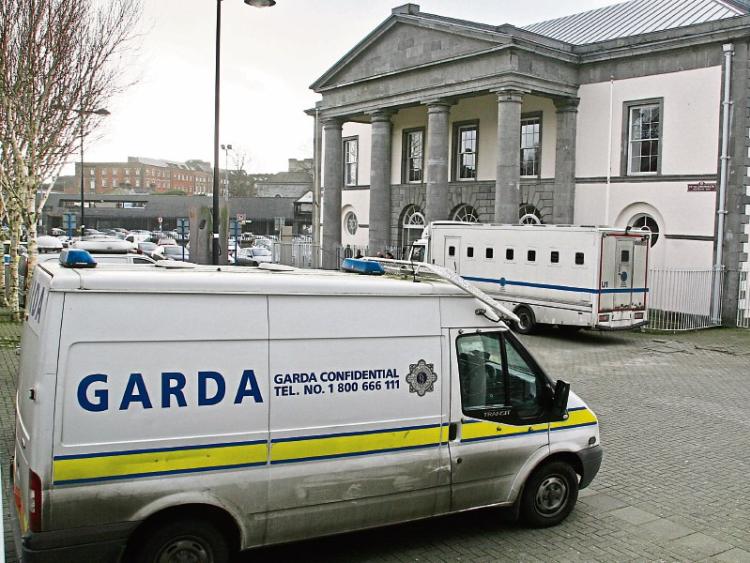 The trial will be heard at Limerick Circuit Court

THE trial is due to begin this Wednesday of a young man who is accused of suspicious possession of an improvised shotgun and ammunition on the southside of the city almost two years ago.

Nathan Ring, aged 20, who has an address at St Michael’s Place, Ballinasloe, County Galway faces two charges under the provisions of the Firearms and Offensive Weapons Act.

Both charges relate to an incident at McDonagh Avenue, Janesboro on September 12, 2014.

Yesterday, at Limerick Circuit Court the defendant, whose family is originally from the Ballinacurra Weston area, formally entered not guilty pleas to the charges.

Addressing the jury panel, John O’Sullivan BL, prosecuting, said it will be alleged by the State during the trial that Mr Ring was in possession of an improvised 12-gauge shotgun and a Bornaghi-branded 12-gauge cartridge on the afternoon of the date of the alleged offence.

He said up to 18 gardai of various ranks may be called to give evidence during the trial – including members from the ballistics section at Garda Headquarters.

He added that a number of named individuals may also be referred to or mentioned during the trial along with a licenced premises in the Janesboro area.

After thanking the potential jurors for their punctuality and attendance in court, Judge Tom O’Donnell indicated the trial is likely to last until the end of this week and may continue into early next week.

During the process to select the jury for the trial, a number of potential jurors were challenged by both the State and by lawyers representing Mr Ring.

A jury of six men and six women was selected for the trial and after electing a foreman, the jurors were told to return to court this morning.

Judge O’Donnell also warned them not to discuss the matter with anybody in advance of the beginning of the trial as they have not heard any evidence.